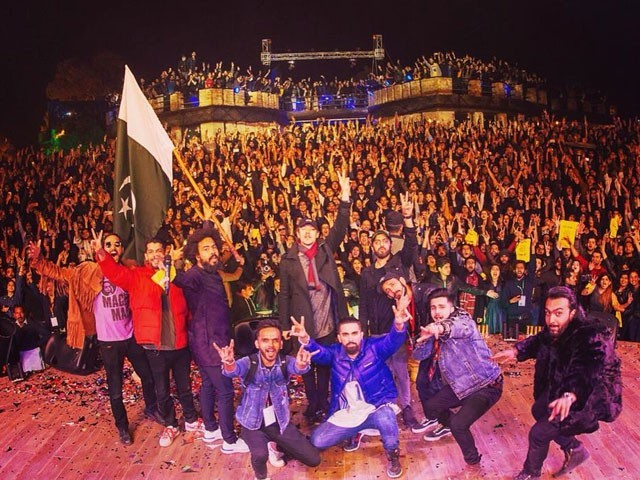 KARACHI: Ladies and Gentleman, get ready for a night of some great music and dancing with an incredible line up from the music industry. The Mad Decent Block Party (MDBP) is returning to Islamabad with a bang on December 16, 2018, stated a press release.

MDBP is bringing in some rich music to Pakistan, teaming up local and international musicians to boom the night in Islamabad. The event will be calling out some modern life songs, swinging jazz numbers and soulful expressions blending into a seamless flow.

The music festival has a lot more to offer apart from the pleasant voices, from the concert to the accompanying bonfires, games, and music and cultural and food stalls. An Australian artist known as What-So-Not will light up the floor with his enchanting music. Not only that, various other international artists will be making their way to MDBP to stun the party in Islamabad.

The world is already familiar with Adil Omar’s music; known for strongly reflecting a combination of artistry and intellect. The rapper is known internationally, as is the miraculous Talal Qureshi whose journey has been nothing short of spectacular. Qureshi’s unique production style makes his tracks one-of-a-kind, as his music and artistry has been described as atmospheric, melodic while striking a chord with human emotions. Both artists will be gracing the stage at MDBP this year. It’s a must attend!