The proble­m in Pakist­an is that we do not know the extent of the proble­m
By Muhammad Hamid Zaman
Published: December 4, 2018
Tweet Email 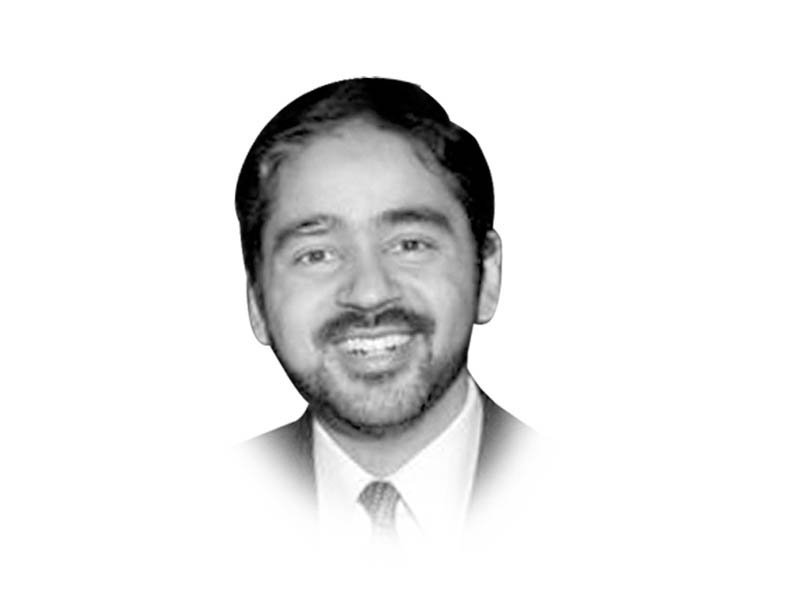 I am so glad we are talking about the chicken. Notwithstanding the jokes and the memes, this is actually a good thing that is happening. It is getting people to talk — and some of that talk hopefully will be mature and focused on the issues. Once the jokes get redundant and the memes get boring, and at a time when we will not bring in colonialism, I hope that we will start to think a bit more about the nexus of food, productivity, economic empowerment and nutrition. That day we will talk about the issues — and the fact that there is a bigger problem lurking in the shadows when it comes to creating and managing poultry farms.

Indeed, the economic promise is there — but the link between raising chicken and economic prosperity is not as simple as we like to believe. There is a clear and direct link on chicken farms and our overall health. And this has nothing to do with our poor dietary habits or gluttony in general. The way we raise chicken — and to a great extent cattle — in Pakistan is putting the health of the country at risk. The widespread use of antibiotics both directly (through direct injections in the guise of growth promotion efforts) and indirectly (in the feed and water) is increasing antibiotic resistance. This widespread, unhinged, uncontrolled use of antibiotics means that the meat that comes on the table is riddled with antibiotics that we end up consuming. This widespread use is also leading to the animals not being healthy in general. We are consuming these unhealthy animals directly. This is only a part of the problem. The fact is that a large amount of antibiotics fed to the chickens go through their system into the environment and ends up in our water streams and hence in our diet directly or indirectly. All of this is further complicated by the poor regulation of drug quality, and there is good reason to believe that a number of antibiotics fed to the chicken are of dubious quality, contain impurities and are just substandard.

The problem is certainly not only in Pakistan, but is a global concern. The UN Food and Agriculture Organization earlier this year called for halting all use of growth promoting antibiotics in farm animals. This fell on the deaf ears in Pakistan. Researchers in the antimicrobial resistance community have shown that poultry and dairy farmers in low and middle-income countries continue to use high volumes of antibiotics (of uncertain quality), and there is little reason to expect them to change their behaviour. And while there are things that we should learn from China, the use of antibiotics in the animal sector is not one of them. Practices in the Chinese farms have been some of the worst in terms of antibiotic use and have started to put the health of people in and outside China at risk — a problem that China is now increasingly recognising. In May of this year, research published in the journal Antimicrobial Agents and Chemotherapy, Chinese researchers showed that there was resistance to some of the most potent and ‘last ditch’ antibiotics — which the researchers termed a major threat to public health. This is consistent with other studies in Chinese farms with other animals.

The problem in Pakistan is that we do not know the extent of the problem. Given what we know about the science of antibiotic resistance, the high demand and consumption, the fact that surveillance is lacking and that the quality of drugs is dubious, there is reason to be concerned. The good news is that there are viable strategies to tackle the problem but that requires thoughtful discourse, analysis of evidence and engagement of experts — not memes, hyperbole and hyperventilation. I hope the current discourse is just a temporary distraction, not a permanent diversion.