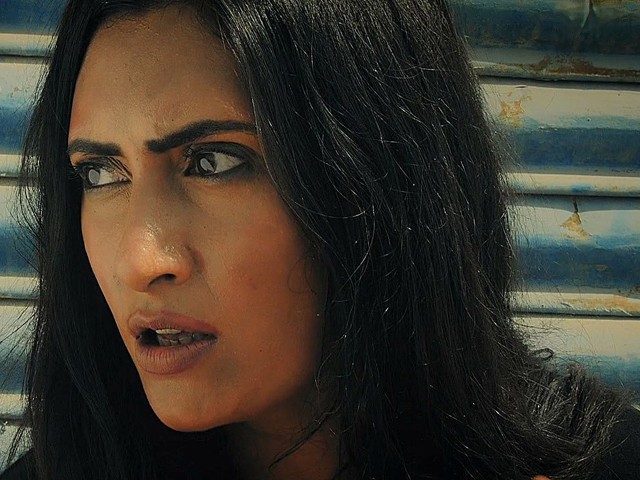 The film industry in Pakistan has reached new heights with multiple releases hitting theatres every year. 2018 saw the likes of Jawani Phir Nahi Ani 2, Teefa in Trouble and Cake winning over moviegoers. While the Asim Abbasi directorial has been selected for an Oscar nomination, it is not the only film to have reached the international audience.

He added that the project won him the Best Action Director accolade while Sherry Shah and Saleem Meraj earned the Best Lead Role by an Actress and Best Supporting Role by an Actor, respectively. Mey Rahungi also received the Best Indie Film award at the festival.

It marks Shamoon’s third installment in his six part short film series called #6Dapak. He has not only directed Mey Rahungi but also written the script which was produced by the lead actor, Sherry.

In the film, which is now available online for viewers, Sherry essays the role of a strong woman fighting the powerful men of the society to prove her worth. With her character, Sherry aims to pay tribute to women across the world and show that they too can stand up for their rights without the support of a male figure.