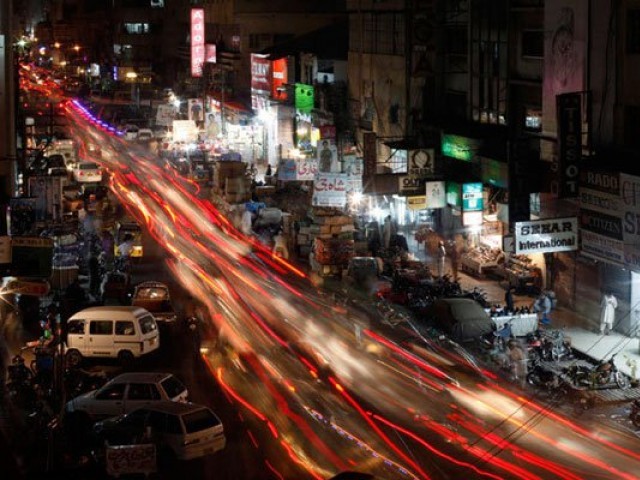 KARACHI: Sweden, an advanced world economy which has passed through difficult times where Pakistan now finds itself in, has invested over $100 million in Pakistan to help the country achieve sustainable economic growth.

Tundra Fonder AB, a Swedish asset manager, has invested in more than 35 Pakistani companies listed at the Pakistan Stock Exchange (PSX) after finding they are eager to achieve 17 Sustainable Development Goals (SDGs) set by the United Nations General Assembly in 2015 with the deadline of 2030.

Besides, the global firm also invests in other frontier and emerging markets like Turkey, Vietnam, Bangladesh, Nigeria, Egypt and Kenya with the same objective.

The Swedish firm keeps visiting and assisting Pakistani corporates in achieving the goals in their national interest. Sweden Ambassador to Pakistan Ingrid Johansson was of the view that Pakistan was fighting against odds and was on the path of progress that Sweden had already gone through. “The change that has happened here in Pakistan has happened there in Sweden as well.”

She said this while speaking to high-level representatives of the government, international development institutions, top Pakistani corporate heads and other stakeholders at an event in Karachi. The ambassador, who is an economist, said, “This (economy) is an area where not only Sweden and Pakistan relations can develop…but European and Pakistan relationship (can also grow).”

She said Sweden was a very, very poor country, overpopulated and suffering from a series of shocks in the mid-19th century. Every sixth or seventh citizen left the country and immigrated to North America. It was a very, very low point.

“Suddenly, we found that … we are sitting on steel and natural resources, cheap hydel power and a population that would be an asset, and started the journey of growth with obligatory public schooling,” she recalled.

Sweden had decided years ago to be a leading industrial hub and “now it has become a leading country in many areas,” she said, adding “it is very sophisticated and very hi-tech and everything there is about sustainability.”

She urged Pakistan to train its population with a set of modern skills in new areas like start-ups, innovation and digitalisation, which are now major areas of sustainable economic development in Sweden.

Volvo and Ericsson are some of the world-class Swedish firms that have achieved the milestones through sustainability and innovation.

“Pakistan has great people and offers a very well domestic market,” she remarked. “Pakistan is a more agrarian society and it needs to become an urban industrial society.”

“A number of Pakistani students go to Sweden for higher studies. They are advised to learn things there and come back at a certain point of time and help their country to grow,” she said.

Speaking on the occasion, Sindh Governor Imran Ismail said his government had come to power on the agenda of fighting corruption and ensuring wellbeing of the masses, particularly the poor segments of the society. Ismail said the government was available around the clock to foreign and local investors. “We are ready to assist Swedish investors through one-window operations. I will receive investors myself and provide an environment conducive to investment,” he said.

“Tundra can play an important role connecting those as we have been active investors in Pakistan and have owned more than 30 companies. We also keep close contact with the government authorities. We have participated in the launch of the Sustainable Index in Vietnam and are happy to help the Pakistan Stock Exchange to launch the same,” he added.