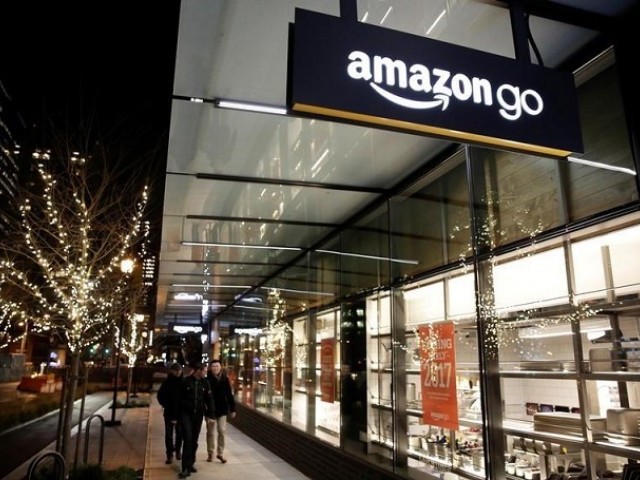 Amazon.com is testing its cashierless checkout technology for bigger stores with larger spaces and experimenting the technology in Seattle, the Wall Street Journal reported on Sunday.

The technology functions well in a small store format but is harder to use in bigger spaces with higher ceilings and more production, the report added, citing a source.

The checkout-free system which is already operational in certain Amazon Go stores, allows shoppers to buy things with the help of a smartphone app by tracking what they pick up from the shelves and what they put back, billing their credit cards after they leave.

Amazon did not immediately reply to a request seeking comment.