Screen­ing will includ­e award-winnin­g films that were create­d in a small window of 48-hours
By APP
Published: December 1, 2018
Tweet Email 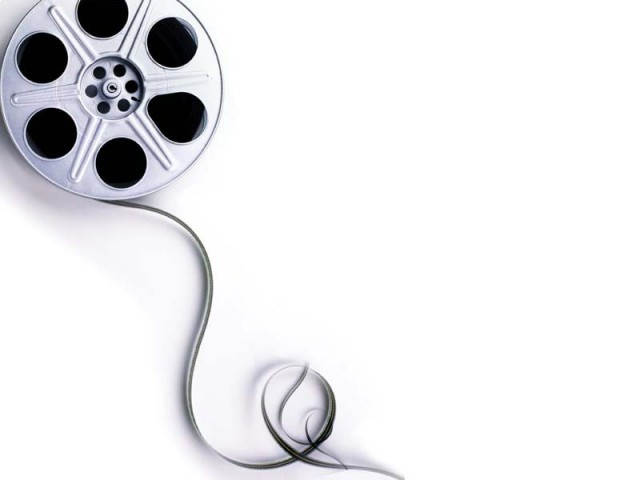 ISLAMABAD: Kuch Khaas will showcase ‘The 48 Hour Film Project – top ten films’ in Islamabad on Saturday, December 1, to provide a platform for civic engagement and bring about lasting social change through the development of an engaged, aware and active civic society in Islamabad. According to the organisers, the screening will include award-winning films that were created in a small window of 48-hours. The 48 Hour Film Project is the world’s oldest and largest timed film making competition that includes fun plans for the audience in mediums of film, filmmaking and short stories. Kuch Khaas is a community space for discourse, learning, meaningful entertainment and participation in Islamabad. It is a non-profit social enterprise comprising of a community space for public discourse, the pursuit of knowledge and meaningful entertainment in the city of Islamabad.