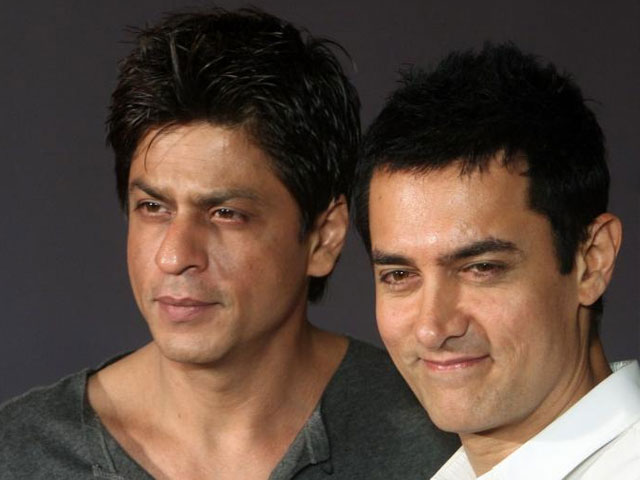 Aamir was interacting with media at the grand finale of the 2nd edition of Cinestaan India’s Storyteller Script Contest 2018 beside writers Juhi Chaturvedi and Anjum Rajabali on Monday in Mumbai.

Aamir and the writer had earlier collaborated in Ghulam. The PK star was supposed to be a part of Anjum's upcoming venture which is predicated on Indian astronaut Rakesh Sharma. 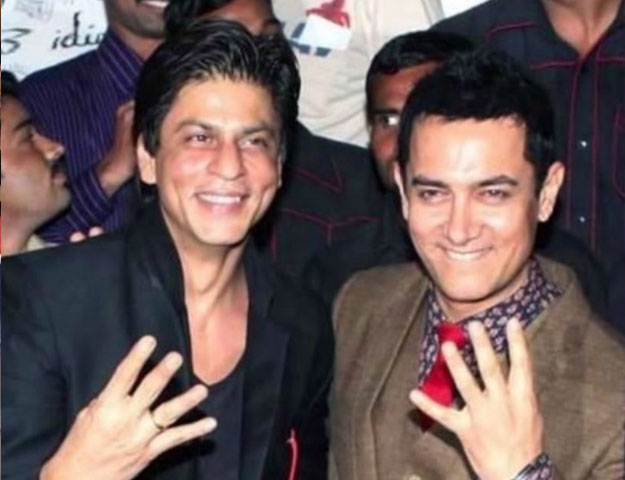 Talking about it, Aamir said, “I think it is a great and marvelous script. I’m an enormous fan of Rakesh (Sharma) and it is a marvelous story. I feel sad that I’m not able to do it, that is why I truly referred to called up Shah Rukh Khan and aforementioned that it is a marvelous story and you must hear it. I’m very happy that he liked it and he’s doing it so, all my best wishes for their project.”

"Saare Jahaan Se Achha will go on floor in February. I'm very excited about it because like Aamir said, I'm a huge fan of Rakesh and now he is a dear friend as well,” said Anjum. 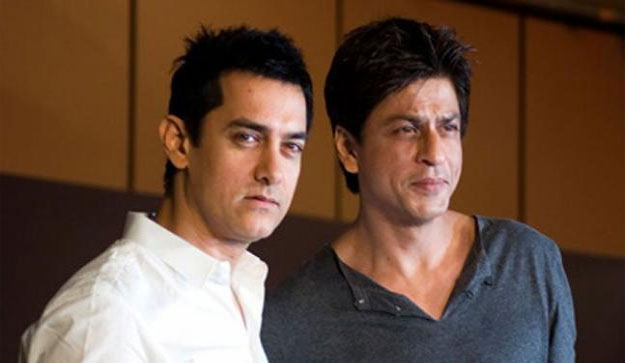 “Frankly, I was very keen that Aamir should do the film. He liked the script, we discussed it a lot and we had a lot of hopes about it. Unfortunately, Aamir is consumed with a larger sort of project called Mahabharat," added the writer.

Recently, Akshay Kumar announced Mission Mangal along with Fox Star Studios. It is a story of India’s Mars Mission.

Is Rajabali worried that his Saare Jahaan Se Achha and Akshay’s Mission Mangal will be compared because both the similar genre?

Talking about it,  Anjum commented, “No.. not at all. Our film is regarding the story of an individual which film is going to be completely different from whoever character they’ll conceive. So, that does not matter.” 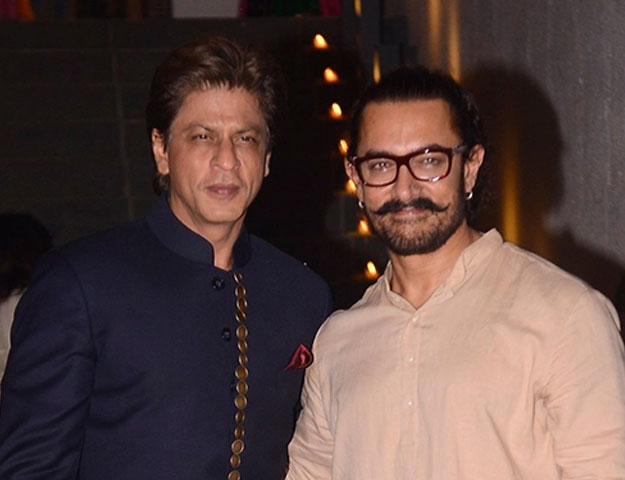 Saare Jahaan Se Accha will be directed by Mahesh Mathai. Ronnie Screwvala will produce the film, along with Siddharth Roy Kapur, underneath the RSVP films and Roy Kapur Films banners.

There were reports that Bhumi Pednekar has been signed opposite Shah Rukh within the film, however, Screwvala recently told media that an official announcement on casting will be made soon.