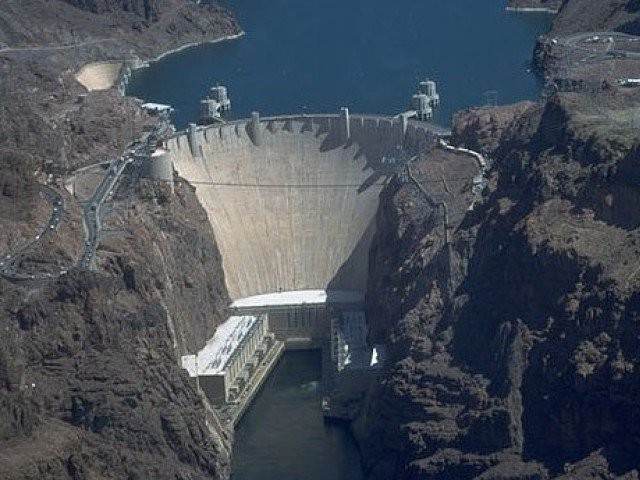 An amount of Rs7.97 billion has so far been collected in the Prime Minister and Chief Justice’s Diamer-Bhasha and Mohmand Dam funds, Radio Pakistan reported on Monday.

According to the State Bank of Pakistan, countrywide contribution amounts to Rs7.09 billion whereas a remainder of Rs880.23 million has been donated by expatriates.

Pakistanis living in the United States remained at the top of the list, contributing a total of Rs334 million to the fund. This figure was followed by Pakistanis in the United Kingdom who donated a total Rs180 million.

In addition, Rs120 million were raised through SMS services of various cellular companies in the country.

The State Bank, in a circular, has directed banks not to charge service fee including interchange fee, merchant discount rate, and transaction fee on donations sent in the dam fund through various payment instruments such as payment cards, debit, credit or prepaid cards.