CJP to leave for the UK on Nov 20, will attend fund-raisin­g events­
By News Desk
Published: November 19, 2018
Tweet Email 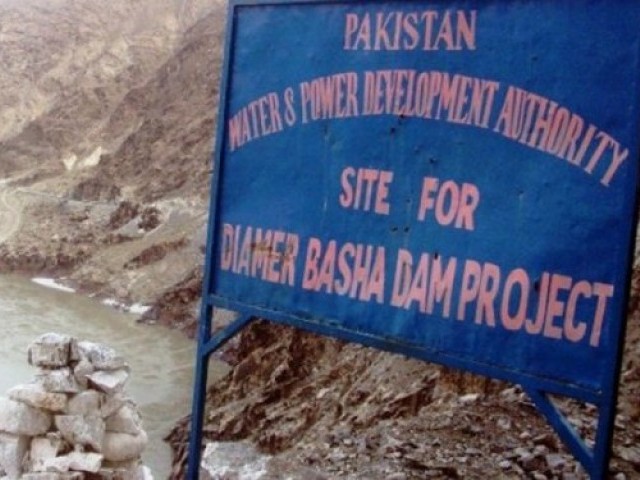 The fund established to raise money for Diamer-Bhasha and Mohmand dams has collected over Rs7.8 billion, Radio Pakistan reported on Monday.

According to the apex court’s website, donations have been made by individuals, including expatriates, and organisations.

The chief justice will embark on a visit to the United Kingdom from November 20 to raise funds for the construction of the dams.

The top judge will attend five fund-raising events in London and Manchester.

The last ceremony will be hosted by Pakistan-born British boxer Amir Khan on Nov 26 in London. The chief justice would reportedly bear all the expenses of the visit from his own pocket.

In September, the Supreme Court approved a change in the name of the fund.

The fund was renamed to Supreme Court and Prime Minister’s fund for Diamer-Bhasha and Mohmand Dams.

PM Imran on September 7 lauded CJP Nisar’s efforts for the collection of funds for the construction of the reservoirs by stating that, “the Chief Justice has done something which should have been done by the country’s politicians”.