Disney's most antici­pated remake is set to open on July 19 next year
By Entertainment Desk
Published: November 26, 2018
Tweet Email 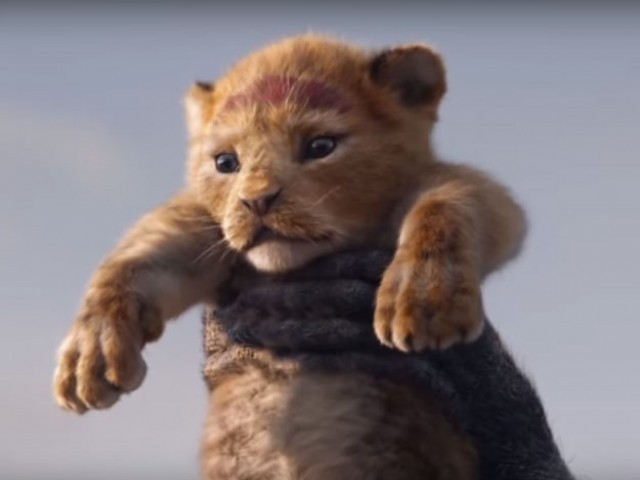 After the trailer for the upcoming The Lion King remake made its debut earlier this week, Disney thanked its “entire pride” for making it their second most-viewed trailer debut from any studio in 24 hours.

The trailer generated 224.6 million global views in 24 hours, according to Disney studios, coming in second to the trailer for Avengers: Infinity War, which attracted 238 million views, reported The Hollywood Reporter. 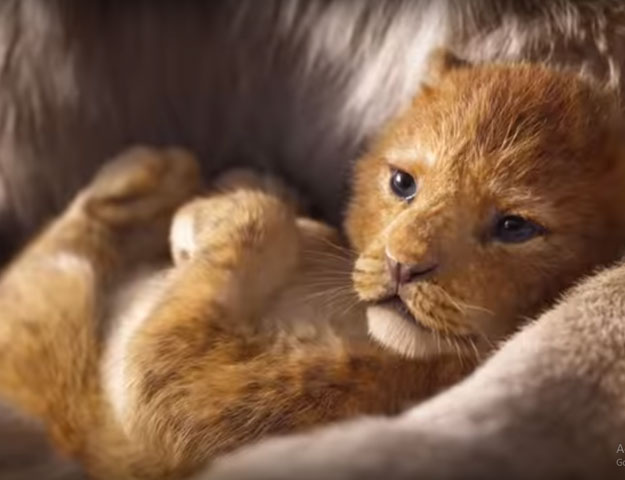 The remake comes from director Jon Favreau with Donald Glover leading the cast as young Lion Simba, while Beyonce – who is credited in the trailer with her last name, Knowles-Carter – voices Nala, a childhood friend and later love interest to Simba. 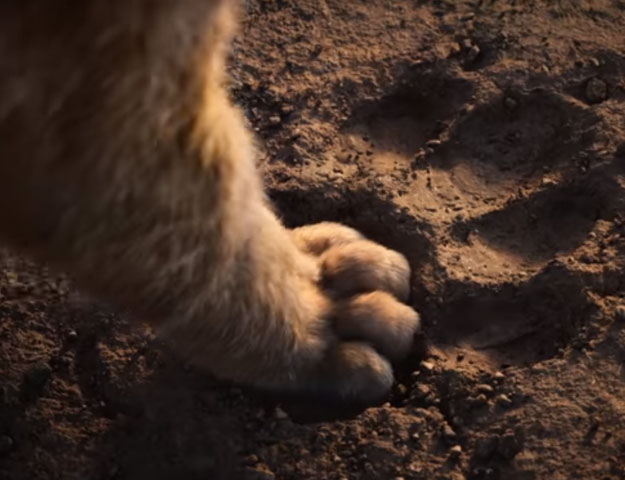 I married the most beautiful woman in the world: Ranveer Singh