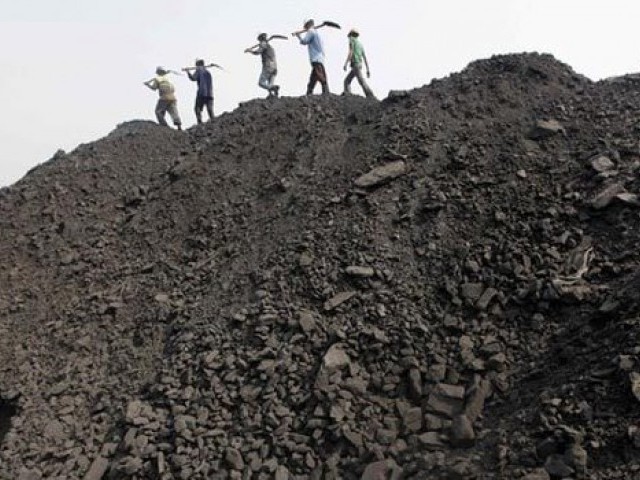 QUETTA: Three coal-miners have died after inhaling poisonous gas in a coal mine in Chamalang area of Duki district on Sunday.

Official sources said that around five coal miners, who were working hundreds of feet deep inside the mine fell unconscious after inhaling the poisonous gas.

Rescue workers rushed to the site to recover all the affected workers, who were shifted to the nearest health facility. However, health officials later pronounced three miners dead.

“Three coal miners died of inhaling poisonous gas had been working deep inside the mine,” said a police official. However, two miners survived as they were not working that deep in the mine, they added.

The bodies were handed over to heirs after completing medico-legal formalities.

The deceased were identified as Abdul Rehman, Akhter Mohammad both from Zhob District, and Qutubuddin from Killa Saifullah District.