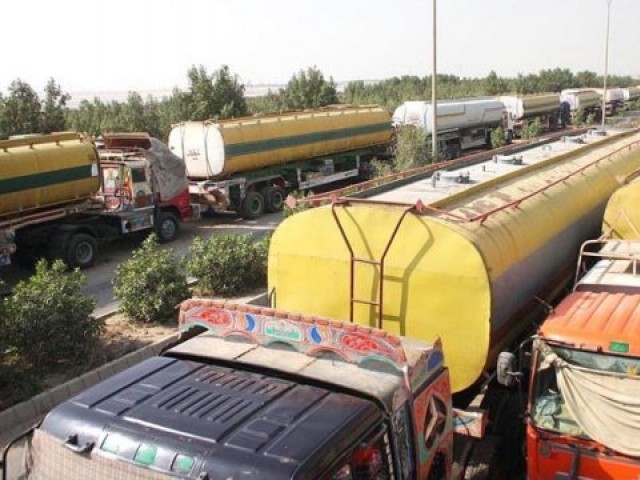 Check posts established to prevent smuggling on routes coming in from Sindh, Punjab and Balochistan have been left abandoned, allowing supply of substandard petrol and diesel to various filling stations in the city of Rahim Yar Khan, Express News has learnt.

Rahim Yar Khan is geographically situated on the border of Sindh, Punjab and Balochistan. During the past few years, authorities in Punjab issued thousands of licenses to set up petrol pumps in the district and other parts of the province.

Sources said the district administration earned millions of rupees, through agents, for issuance of licenses to establish petrol pumps. In order to get a license, reports from 20 different departments are required to be submitted. However, stakeholders claimed that the common man’s application is not entertained, while those who apply through the agent mafia get their licenses without any hindrances.

The business of Irani petrol as well as adulterated and substandard diesel is expanding while profiteers are making great returns.

Sources revealed that several government officers, working in Rahim Yar Khan, Ghotki, Kashmore and other areas, have allegedly partnered with the smugglers to get the business going. They can get diesel and petrol tankers cleared from the check posts without security checks.

A survey by Express News revealed that several petrol stations are established on both sides of the National Highway track that passes through Rahim Yar Khan, including at points of Chowk Bahadur and Zahir Pir. The pumps have huge storage tanks with the capacity for millions of liters of fuel.

Punjab is home to several national and multinational companies involved in distribution of petroleum products in different areas. Those which do not have distribution licenses engage in the business of selling substandard oil. They have private oil tankers and tanks with which they supply fuel to several petrol pumps and make huge profits.

Meanwhile, after the construction of Benazir Shaheed Bridge, the substandard oil business has expanded to Rajanpur and Dera Ghazi Khan. In a recent raid a few days ago, the police seized three oil tankers that were trying to smuggle 120,000 liters of Irani oil through Benazir Bridge.

One of the drivers was arrested while two others fled the scene. The police said that the bridge is being used to smuggle oil into Rahim Yar Khan. The unlawful trade caused loss worth millions to the government, while citizens also faced an increasing number of faults in their cars because of the substandard oil.