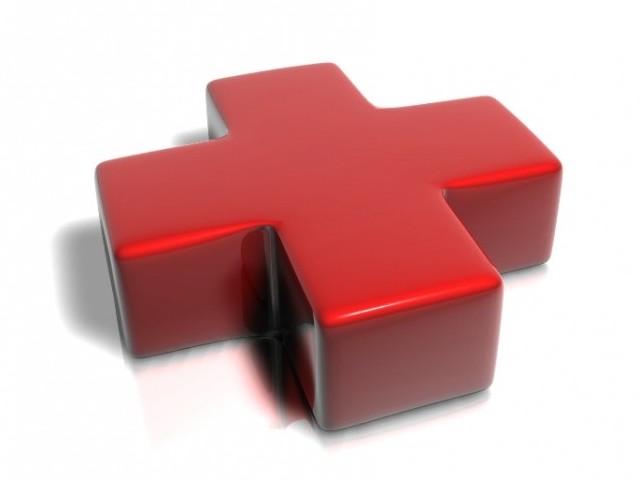 At least four children were attacked and injured by stray dogs in Rahim Yar Khan on Thursday.

All victims suffered severe injuries and were taken to different hospitals in the area in critical condition.

The families of the victims said that the vaccine to treat dog bite patients was not available at the hospital and at medical stores in the area. They added that the lives of their children were at stake and the government should take immediate measures to provide the vaccine to the victims.

Meanwhile, the residents said that stray dogs had been roaming in the area for some time and had bitten many people in the past. They added the people had lodged several complaints regarding dog attacks but the district health department had turned deaf ears to their requests.

They also demanded the government to register a case against district health department officials and take action against them for their negligence in controlling increasing dog bite incidents.

Earlier, more than 20 people, including children, were attacked and injured by stray dogs in Rahim Yar Khan.

Meanwhile, data collected by Express News revealed that more than 50 people have died of stray dog attacks while several were injured during two years across Punjab. The district administrations have failed to control increasing incidents of dog attacks.