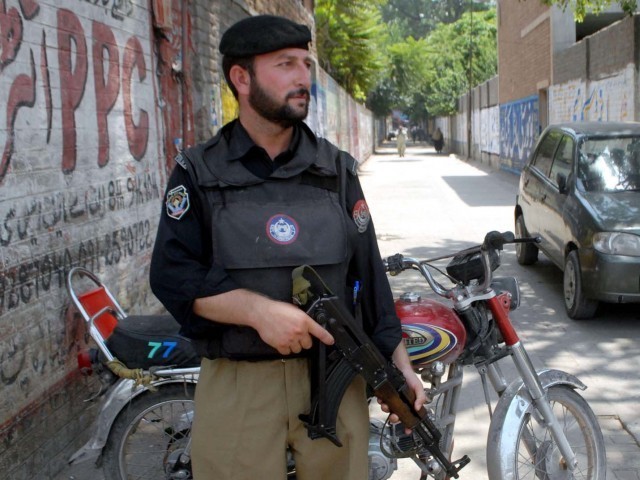 QUETTA  : Provincial Minister for Home and Tribal Affairs Saleem Khosa has said maintaining law and order in Balochistan is the duty of provincial government.

Speaking to a delegation on Sunday, the minister said in the wake of the target killing incidents, strict security arrangements have been made throughout the province.

He vowed that perpetrators behind the killing of former DIG Naeem Kakar would be apprehended. The work on Safe City project would be initiated soon, he added.

Khosa said, “Police is playing the role of a frontline force against terrorism”. The police force would be trained to respond quickly in the face of any untoward incident, he added.

Unlike in the past, the minister said the law and order situation in Balochistan including Quetta city has improved.

The government is taking every possible step to ensure the safety of citizens, he added. He also said sacrifices of the police force would be remembered.