I’ve taken U-turns on every step of the way, says President Alvi

I’ve taken U-turns on every step of the way, says President Alvi 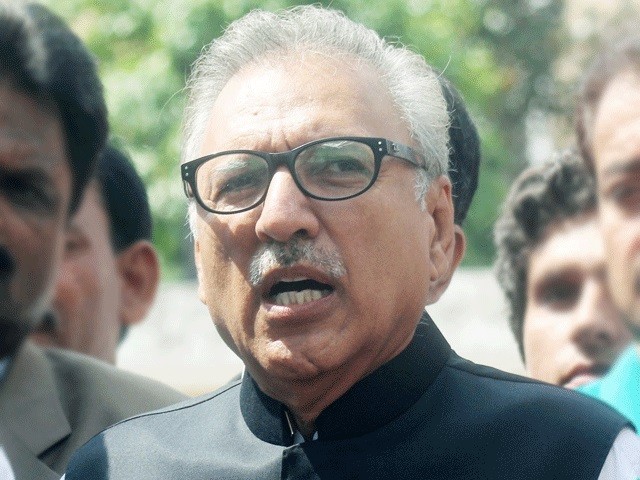 Defending Prime Minister Imran Khan’s much-talked about statement on ‘U-turns’, President Dr Arif Alvi said on Saturday that he had taken many U-turns in his lifetime.

PM Imran’s statement that the person who did not take U-turns according to the situation was not a true leader, has caused ripples across the country’s political spectrum since yesterday.

On one hand, opposition politicians are busy getting the most out of this situation while on the other members of the treasury benches and PM Khan’s close aides are defending his choice of words.

During an informal interaction with the media in Lahore today, President Alvi extended his support to the Pakistan Tehreek-e-Insaf (PTI) chief, saying decisions should be taken in accordance with the situation. “I have taken U-turns on every step of the way in my life,” he added.