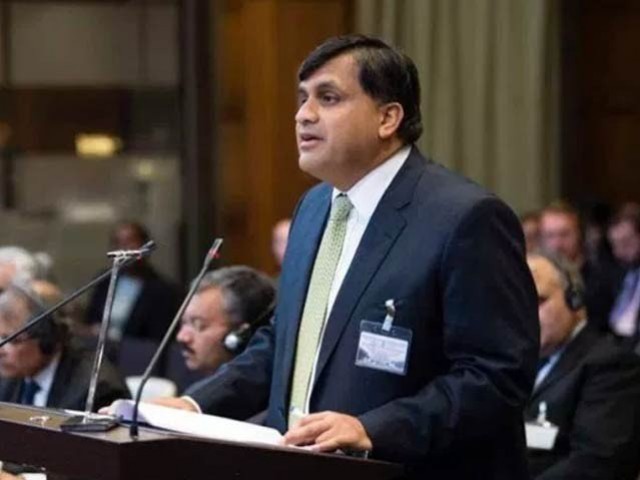 QUETTA: Pakistan on Thursday announced the safe recovery of five Iranian guards, kidnaped nearly a month ago near a shared border with Iran.

The spokesperson also assured intensive efforts under the vigilance of military leadership are on track to recover the remaining seven missing guards. “The recovered personnel are in good health and will soon be handed over to the Iranian authorities,” Faisal added.

With concerted efforts of the Pakistani LEAs and armed forces, 5 abducted Iranian guards have been safely recovered. They are in good health, being handed over to Iranian authorities. Concerted efforts under vigilance of the military leadership are on, to recover the other guards

Meanwhile, the Iranian military also confirmed the recovery of five border guards abducted from the Pak-Iran bordering town, adding hunt for the safe recovery of the remaining guards was underway.

According to the state media, Commander of Iran’s revolutionary guards Maj-Gen Muhammad Ali Jaffari has corroborated the safe rescue of the soldiers while addressing a ceremony and assured a search operation was being pursued to recovery the remaining guards.

“Terrorists kidnapped our guards to pressurise the government into releasing their detained members but Iran has refused to concede to their demands,” Jaffari said, adding the recovered border guards are still in Pakistan and arrangements are underway for their safe return to Iran.