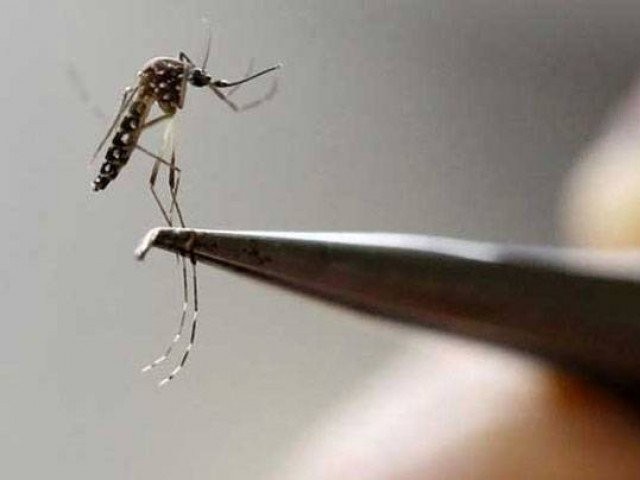 Doctors at Sheikh Zayed Hospital said that 35-year-old Shabana Bibi, a resident of Basti Muhammad Shafi, was admitted to the health facility after suffering from high fever. They said that when the medical tests of the patient were conducted, it transpired that she was suffering from dengue virus.

They maintained the woman had been shifted to the isolation ward of the hospital, while treatment was being provided to her.

Meanwhile, health experts said that dengue is a perennial problem in Pakistan and over the years has taken many lives. It has also blighted the lives of those it does not kill.

They added dengue fever is a viral infection that spreads from person to person through bites of mosquitoes which attack between 6am and 9am and from 4pm to 10pm. People who become infected produce antibodies in response to the virus.

They advised people infected with the deadly virus to use paracetamol instead of dispirin as the latter could prove fatal.  They pointed out that this is the preferred method of controlling the virus at initial stage.

People can prevent mosquito bites by wearing clothing that fully covers the skin, using mosquito nets while resting, and/or the application of insect repellent, they said.