Secy vows transp­arency will be ensure­d at every cost
By Mohammad Zafar
Published: November 13, 2018
Tweet Email 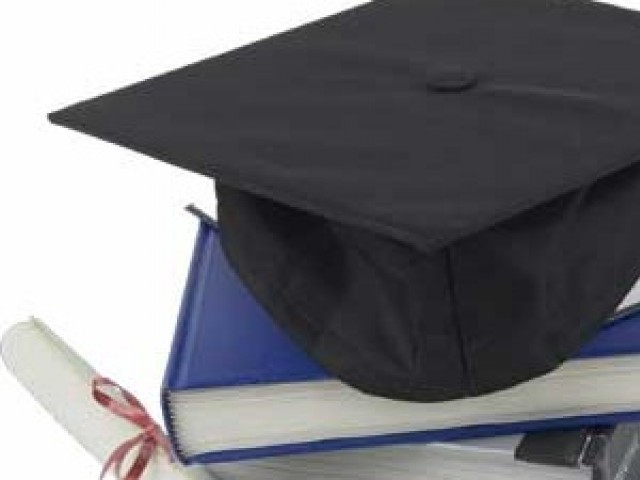 QUETTA  : Secretary of Higher Education Balochistan Abdul Saboor Kakar has said Saudi Arabia’s scholarship assistance was not less than a blessing for the students of the province.

During a media talk in Quetta, the secretary vowed transparency would be ensured at every cost in the selection of the candidates of the announced scholarship.

There was no reality in rumours circulating on social media regarding pre-selection of candidates and relative of Sanaullah Baloch have been awarded grant, he added. “I do not absolve myself from duties assigned to me”.

The list circulating on social media is the final list on the district levels, while the overall final list would be issued by Higher Education Commission very soon, he added.

He also said no compromise would be made on merit. Kakar said every step would be taken in making the dream of educated Balochistan come true.