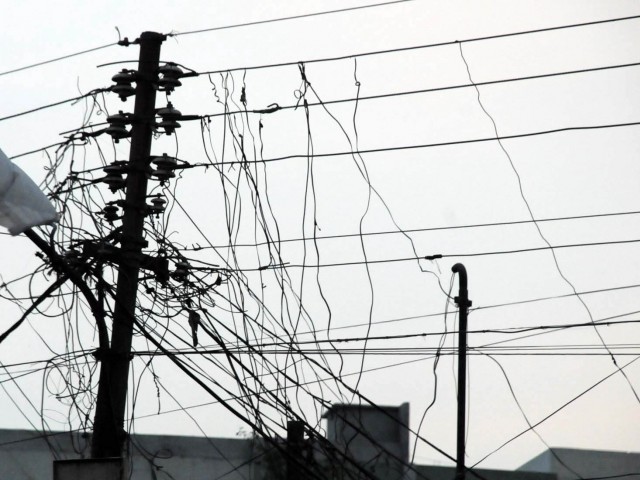 He said government was committed and striving hard to streamline all major issues including power theft as this remained main cause of load shedding and corruption in the country.

He further said that the district administration, police and special committees formed for curbing power theft were proved supportive during the operation.

He pointed out: “We are getting marvellous result of this operation as hundreds of FIRs have been filed against the culprits and the recovered money will be added in national kitty”. He stressed for the first time in many years, a government had shown its firm resolve to address the perennial issue of power theft, which was at the heart of ever-mounting circular debt.