Accused request transfer of case to another court

Accused request transfer of case to another court

Raise object­ions over the conduc­t of the anti-terror­ism court (ATC) No 2
By Our Correspondent
Published: November 11, 2018
Tweet Email 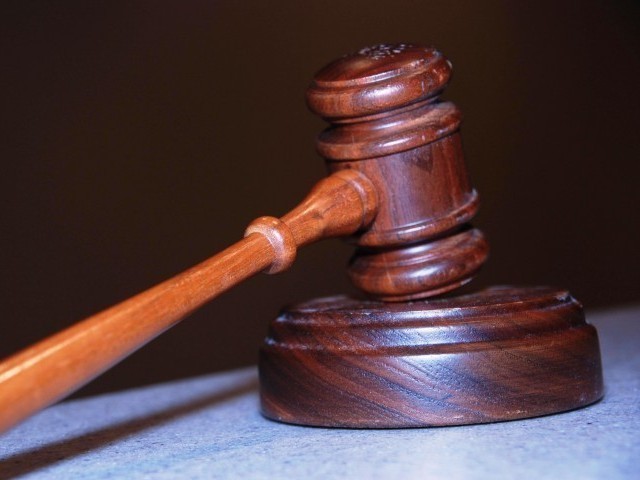 KARACHI: The four accused in May 12 incident have raised objections over the conduct of the anti-terrorism court (ATC) No 2. The four accused, Zafar, Zakir, Farhat and Abbas, filed an application on Saturday seeking the suspension of the court proceedings.

They claimed that the special ATC No. 2 was biased in its proceedings and hence is not trustworthy. They requested the administrative judge to transfer the case to some other court.

Meanwhile, an ATC on Saturday, acquitted an accused, Sohail Raza Abidi for lack of evidence against him. Abidi is accused of three murders. The hearing took place at an ATC in Karachi Central Jail.

The witnesses presented by the prosecution were contradictory in their statements. According to case details, Abidi was involved in three murders in a case filed against him in 2014 at Sharae Faisal police station.