The fourth edition of the Faiz International Festival is all set to be held at Lahore's Alhamra Hall and preparations for the event are in full swing. Invitations have been sent and social media campaigns initiated, ready for the gala to run from November 16, 2018, to November 18, 2018.

The mela is among some of the most famous within the country. Last year's gala had countless members of the general public in attendance and organisers hope to see the same response this year, if not more. According to a Faiz Ghar official, an inauguration ceremony will be held on November 16, where renowned personalities will be launching the event. 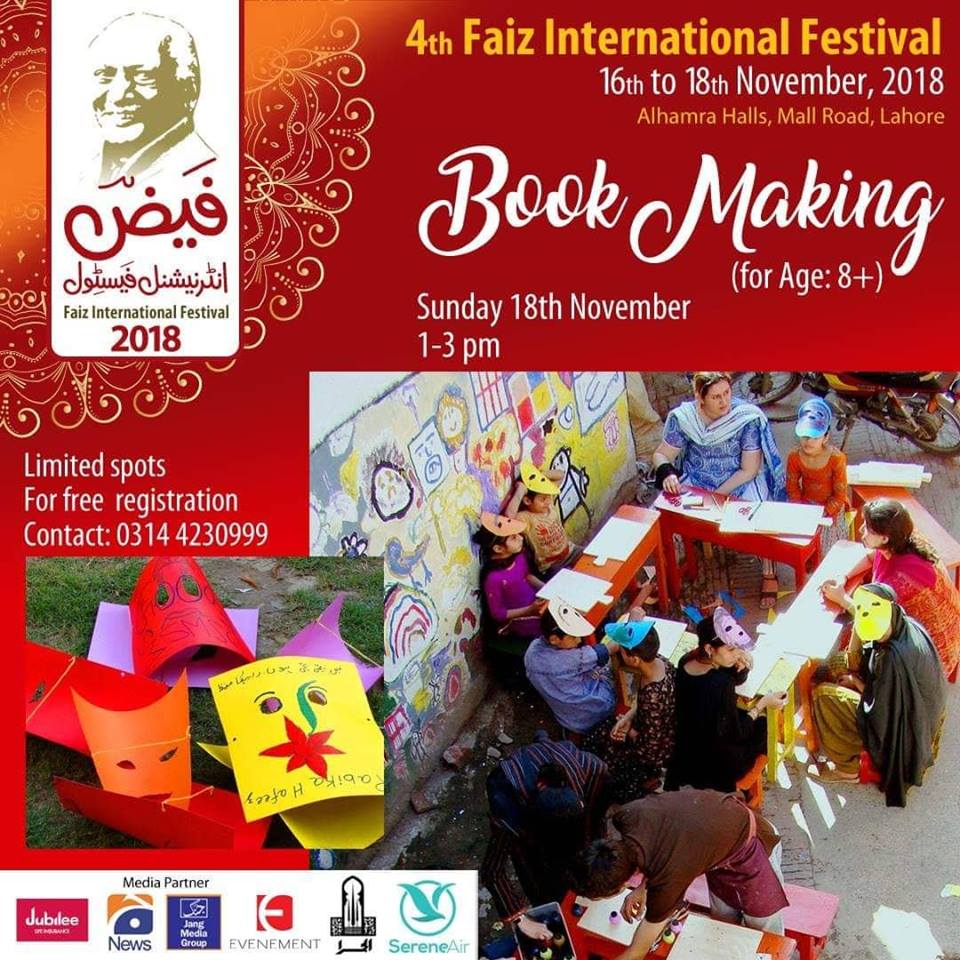 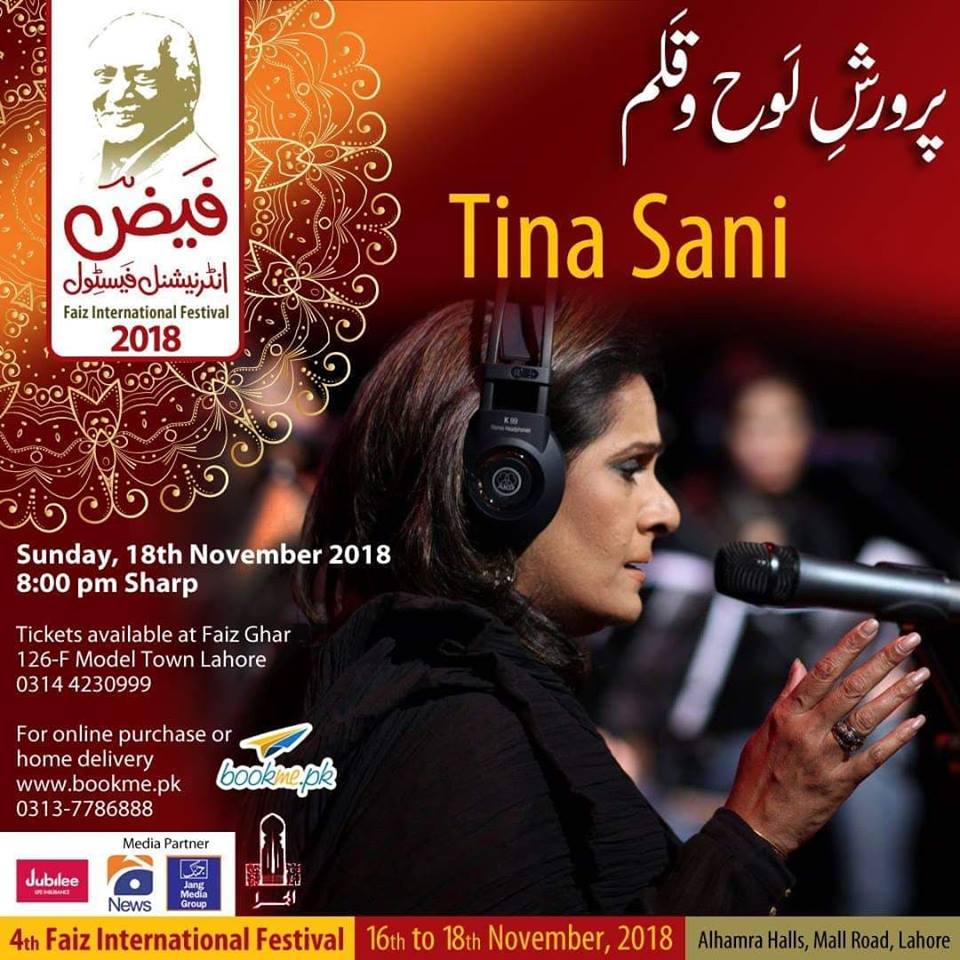 
Along with local audiences, foreign guests will also be attending the fete, which includes authors who will be launching their books during the three-day spread. The beauty of the Faiz Festival lies within the entwining of art, literature, music and theatre. It was first instigated to honour the legacy of revolutionary poet Faiz Ahmed Faiz whose work was admired by many. The legendary poet received the Lenin Peace Prize by the Soviet Union back in 1962 and his writings have inspired generations, not only in Pakistan, but around the world. Due to this, the gala sees many international guests present, ready to portray their work. 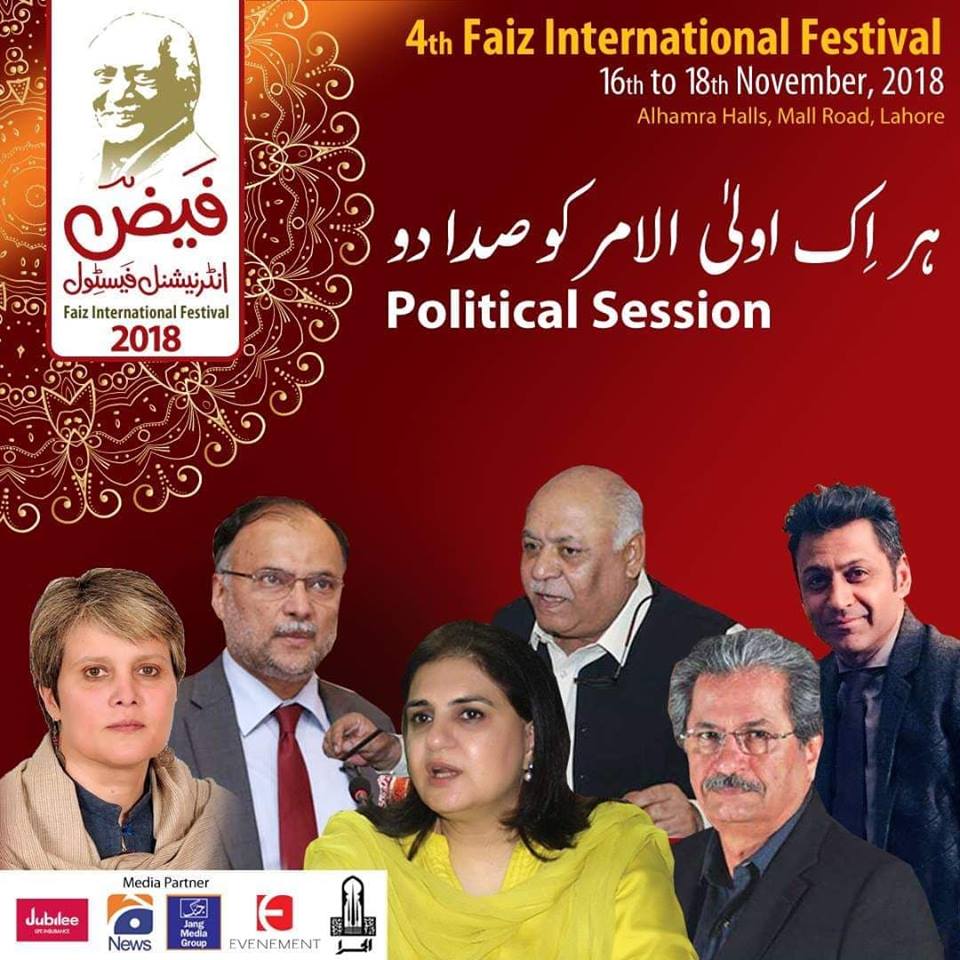 
“Every year, we select certain verses from Faiz Ahmad Faiz's poetry and choose a theme in accordance with that. This year, the gala has been titled 'Parwarish-e-Loh-o-Qalam'," Faiz's daughter Saleema Hashmi told The Express Tribune. "Hopefully it will be a great event this year as we have numerous guests from all around the world coming. We are also expecting a maximum response from the public."

The Faiz Ghar administration has issued a full schedule of the performances to be held and it seems like audiences are in for a treat. According to the schedule, guests can feast their eyes on many interesting events such as a dance performance titled 'Saqiya! Raqs Koi Raqse Saba Ki Surat' showcased by students from Lahore Grammar School. 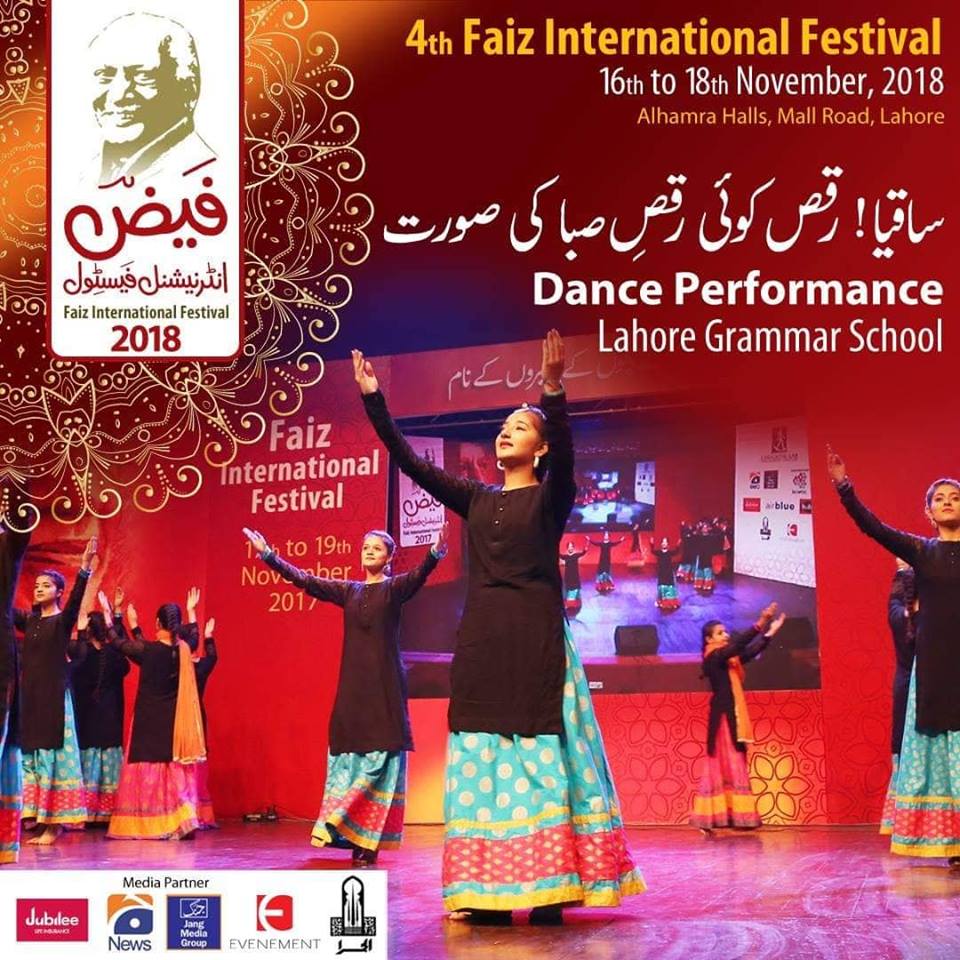 
Other than that, various showbiz personalities will be sharing life experiences with the members of the audience in a session titled 'Kuch Uljhi Hui Baatein'. Furthermore, a political session named 'Har Aik Ulil Amr Ko Sada Do' will be carried out while singers Tina Sani and Tahira Syed will display a musical performance. Poet Zehra Nigah and Urdu language expert Dr Arfa Sayeda will hold a joint session titled 'Wahi Khwab Moudaber Thay'. 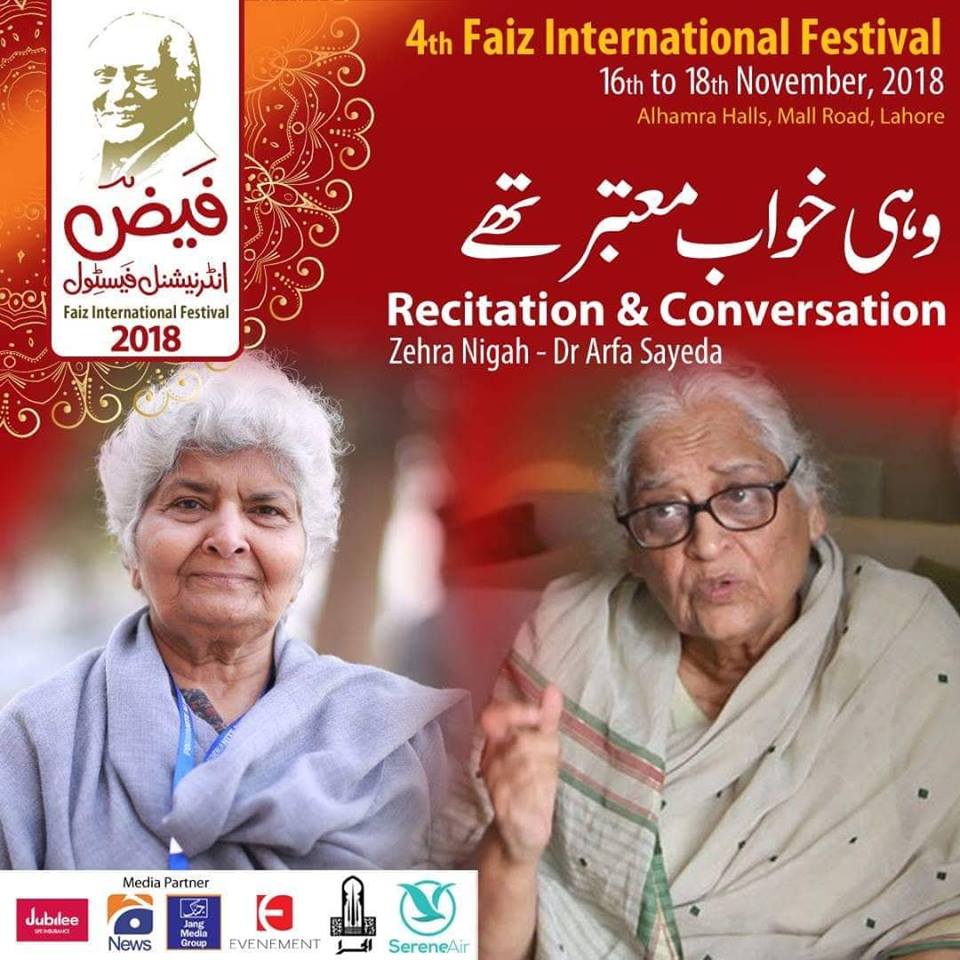 
A tribute, titled 'Gulshane Yaad', will be paid to legend folk singer Tufail Niazi while another session, named 'Freedom of Expression', will be arranged in which participants will pay tribute to late Human Rights lawyer Asma Jahangir and late journalist Munnu Bhai. Finally, a special evening with actor Zia Mohyeddin will be staged featuring talks of the vision behind Faiz Ahmad Faiz's work.

Pakistan, India among 11 'countries of concern' on climate change for US spy agencies