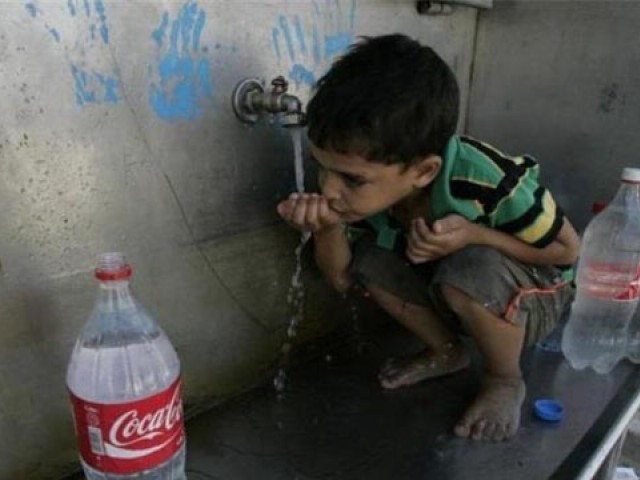 The housing minister also sent a summary of the situation to the Punjab Provincial Finance Minister. It should remain clear that Wasa due to a financial crisis has not been able to pay the salaries of its employees for the month of October including Rs3.5 million.

Developmental activities issued by the institution are also getting affected, with the issuance of a one-time bailout package the payment of employees’ salaries is expected within the next week. Due to Wasa’s tariff not being revised since the last 10 years and increase in electricity tariff the electricity monthly bill from Rs4 million has gone up to Rs5.5 million, the institution’s annual deficit has reached to Rs1.5 billion. Rasheed, in the briefing given at Wasa, was told that agency’s tariff has not been revised in the last 10 years. The water charges are drastically low. Wasa charges Rs98 per year from a five marla house.

While revenue from water supply is negligible, the cost has skyrocketed, Wasa officials told the minister. They said that the IESCO has slapped commercial tariff on 400 tubewells of Wasa causing an increment of Rs1.5 million in the monthly electricity bill.