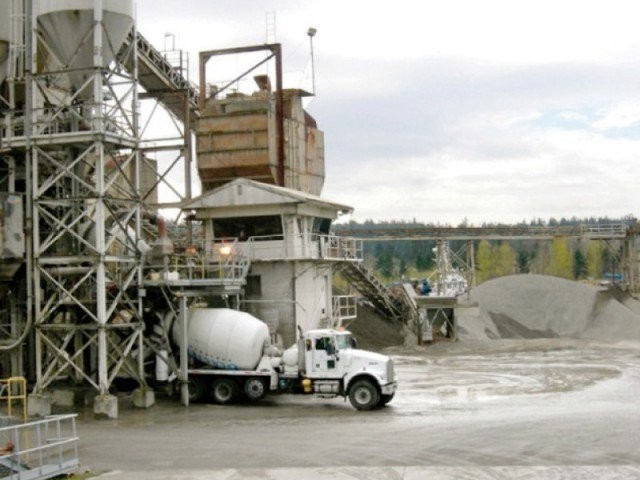 LAHORE: Pakistan’s cement manufacturers are looking to achieve billions of dollars through export revenues in the coming years by focusing on regional and other key global markets. Cement exports to other countries, which once surpassed the 10-million-ton figure have now dropped to 4.8 million tons from the previous year.

APCMA is going to organise Pakistan’s first international exhibition and conference on cement sector in Lahore with INTERCE, from November 12-14, 2018. As per data shared by APCMA, profit after taxation of cement manufacturers has declined by up to 42% in the first quarter of the current fiscal year.

However, exports became competitive only because of a steep decline in rupee value, although the recent 7.26% decline in Pakistani rupee has increased the input cost of most of the fuels, including imported coal and spare parts consumed by the industry.

It is worth noting that in the first four months of fiscal year 2019, overall dispatches increased by 5.37% to 15.35 million tons. The domestic uptake increased by a paltry 0.82% during July-October 2018, while exports registered growth of 39.13% during the same period.