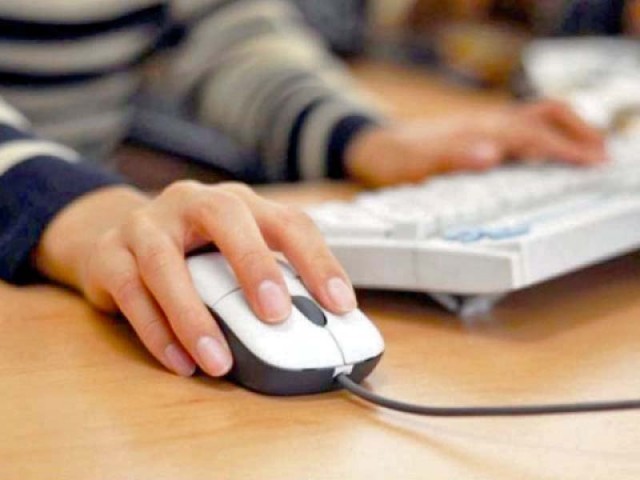 With the cooperation of Huawei Technology, Pakistan govt has planned to launch a talent development programme to expand the base of IT and IT-related exports. PHOTO: REUTERS

LAHORE / ISLAMABAD: The cabinet, which is scheduled to meet on Thursday (today), is likely to approve an agreement for the information and communications technology (ICT) talent development programme between Huawei Technology Pakistan and the Higher Education Commission (HEC) as part of a strategy to boost IT-related exports. Prime Minister Imran Khan will chair the meeting of the cabinet.

According to data updated by the State Bank of Pakistan, exports of IT and IT-related services increased to $1.067 billion in financial year 2017-18 compared to $939 million in 2016-17, registering a double-digit growth of 13%.

During the tenure of previous Pakistan Muslim League-Nawaz (PML-N) government, Pakistan’s overall exports had dropped $4 billion and the trade deficit had widened significantly.

Pakistan to focus specially on technology transfer in future deals

With the cooperation of Chinese IT giant Huawei Technology, the Pakistan government has planned to launch a talent development programme in the IT sector to expand the base of IT and IT-related exports which would bridge the runaway trade deficit and also help replenish the slim foreign exchange reserves.

Huawei is already collaborating with the HEC by organising an ICT competition in Pakistan to promote technology certification and develop the local ICT industry talent and its ecosystem.

In 2018, the 3rd ICT competition motivated more students to register as well as enhanced their talent. More than 10,000 students of reputable universities were registered for the competition. The most competitive six students will be selected for the international final which will be held at Huawei headquarters in Shenzhen, China.

This programme provides opportunities for promoting the study of advanced technologies through research and development and adopting Huawei’s university-enterprise cooperation model.

“Under the ICT talent development programme, cooperation between the two sides will be expanded to promote the IT industry in Pakistan, which will lead to an increase in IT-related exports,” a government official commented.

The cabinet is also set to reverse the PML-N government’s decision on dissolving the Engineering Development Board (EDB).

The cabinet will take up a summary sent by the Ministry of Industries and Production for scrapping the previous government’s decision on shutting down the EDB for alleged involvement of its staff in corruption and malpractices as well as for creating hurdles in the way of investment of billions of dollars, particularly from auto industry players.

Pakistan to be made conducive, competitive for businesses and investments: PM Imran

Earlier, the government had unveiled the new auto policy to stimulate investment in the vehicle manufacturing industry in an attempt to break the monopoly of existing three major players, which were marketing vehicles at higher prices and counting on obsolete technology.

The Ministry of Industries, in its summary, emphasised that there was a dire need for having an entity that could foster technological development, promote research and development, and create an enabling environment with quantifiable and empirically observable metrics based on key performance indicators.

The ministry stated that by virtue of the board’s technically proven background, it possessed a cutting edge to augment and enhance the engineering base of Pakistan.