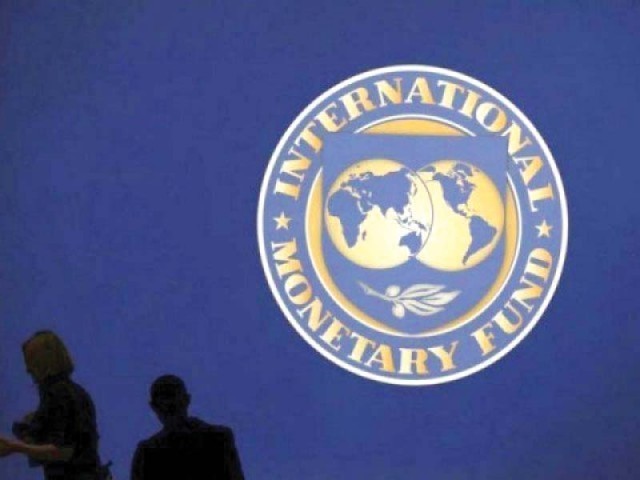 ISLAMABAD: Pakistan and the International Monetary Fund (IMF) are set to begin talks for a second bailout package in five years, amid Finance Minister Asad Umar’s proclamation that an immediate balance of payments crisis has been averted with the help of China and Saudi Arabia.

The IMF and Pakistan would start on Wednesday two-week long parleys as Islamabad still remains on a weak footing due to disappointing fiscal results for first quarter (July-September) of the current fiscal year, said officials in the Ministry of Finance.

The budget deficit is expected to hit 1.45% of gross domestic product (GDP) or over Rs560 billion despite a mini-budget approved by the National Assembly two months ago, the officials said.

Although final figures are awaited from the central bank, the anticipated budget deficit of over Rs560 billion is nearly 27% higher than the same period of last fiscal year. The budget deficit in July-September of fiscal year 2017-18 was equal to 1.2% of GDP or Rs440 billion, according to the finance ministry statistics.

The deficit ballooned due to a steep decline in non-tax revenues, shortfall in FBR’s tax collection and relatively higher expenses on debt servicing, the officials added.

The higher budget deficit would weaken Pakistan’s negotiations position as it would now be difficult to defend the revised annual budget deficit target of 5.1% of GDP or nearly Rs2 trillion. This would expose the government to the IMF’s demand to either impose new taxes or further scale back development spending.

The growth in FBR’s revenue collection has slowed down to below 7% – even lower than the nominal GDP rate (inflation plus GDP).

The IMF team that arrives on Wednesday morning will be led by its Washington-based mission chief Harald Finger. Pakistan has knocked the IMF door for the second time in the last five years after it faced serious fiscal and external account challenges. It will be the 22nd programme since Pakistan and the IMF relations began.

However, Finance Minister Asad Umar on Tuesday proclaimed that Pakistan has overcome an “immediate balance of payments crisis”. He was responding to a question during a press conference addressed by Foreign Minister Shah Mehmood Qureshi at the Foreign Office.

Umar said Pakistan was earlier facing a $12-billion financing gap for the current fiscal year 2018-19. Saudi Arabia has already committed $6 billion and the remaining balance would come from China and other sources, said the minister.

The finance minister further said China, in principle, has agreed to immediately provide financial support for Pakistan and to discuss modalities of the support package a Pakistani team would leave for China this week.

Umar said that access to Chinese markets would also help double Pakistan’s exports in this fiscal year, which would provide long-term solution to Pakistan’s balance of payments issue.

Pakistan is also expecting assistance from the UAE.

The financial assistance from China and Saudi Arabia would not solve all of Pakistan’s problems. The officials said that the real challenge for the government will be to convince the IMF to agree on realistic quantitative targets. Major issues will be on setting Net International Reserves target, retiring the federal government borrowings of nearly Rs4.9 trillion from the SBP and addressing the issue of Rs1.2 trillion outstanding flows and stock of the circular debt, the officials added.

The exchange rate and interest rate policies will be other critical areas for discussion.

The officials said that in case Pakistan still sticks to the annual revised budget deficit target of 5.1% of GDP, additional revenue measures will be required. They said that a key challenge will be to limit the impact of higher interest rates on deficit due to an anticipated increase in the policy rate by the SBP.

An increase of 1% in interest rates adds nearly Rs100 billion in the government’s debt servicing cost that has already estimated to increase to minimum Rs1.82 trillion this year. The officials said that any further increase in the interest rates and devaluation of the rupee against the US currency would make it challenging to achieve the revised target of 5.1%.

The other issues that will come under discussion are autonomy to SBP, finalisation of Public Finance Management law to the satisfaction of the IMF and the privatisation and restructuring programme of the loss-making state-owned enterprises, the officials said.

The IMF may also include implementation of Financial Action Task Force Action (FATF) Plan in its set of conditions that will be quarterly monitored, in case both the sides agree on a new IMF programme.

The talks are expected to end on November 20, if everything goes as smoothly as planned by both the sides.