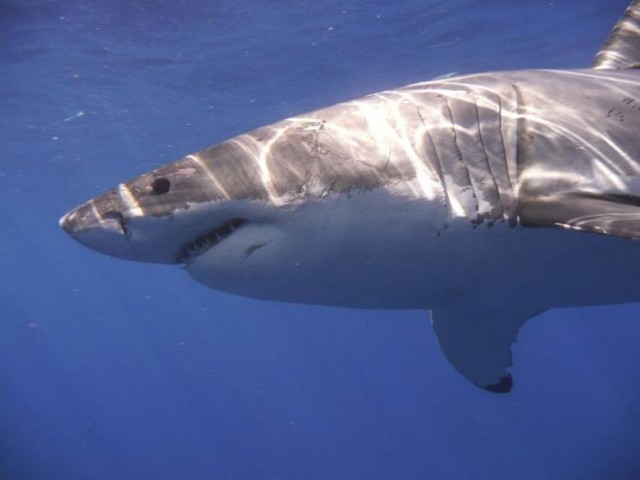 SYDNEY: A man has died after being mauled by a shark in the third such attack in two months at a popular tourist site on Australia’s Great Barrier Reef, authorities said Tuesday.

Rescue workers said the man suffered serious wounds to his legs and one arm in the attack Monday afternoon in the Whitsunday islands off Queensland state.

The 33-year-old died after being airlifted to a mainland hospital, the national broadcaster ABC said.

The attack came less than two months after an Australian woman and a 12-year-old girl were bitten and seriously hurt by sharks within 24 hours of each other in the same area.

Those attacks in one of Australia’s most well-known tourist areas led authorities to set out baited lines to capture and kill several sharks.

Shark attacks are rare in the Whitsundays — a collection of spectacular tropical islands at the heart of the Barrier Reef — with the last encounter reported to be eight years ago, according to the ABC.