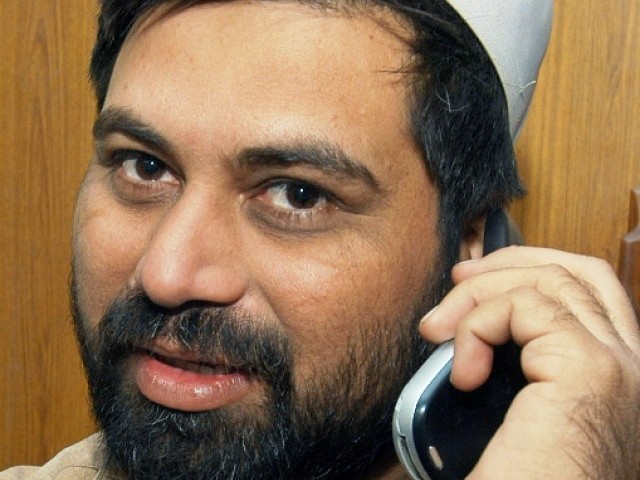 The record of slain journalist Saleem Shahzad’s cell phone activity has been mysteriously erased – with the network log of the 18 days leading up to his abduction and murder being wiped clean from the system.

According to data obtained by The Express Tribune, the “last” call made by Shahzad was back on May 12.

The case is starting to look a lot like that of Umer Cheema, another journalist who was kidnapped and tortured recently and whose cell phone data was also deleted from the system in a similar manner.

Hamza Ameer, the brother-in-law of the slain journalist, found Saleem Shahzad’s mobile phone switched off when he tried to contact him at 5:42 pm on May 29.

According to data obtained by The Express Tribune, Shahzad made  his “last” call on May 12 near a cell phone tower installed atop a bank in Islamabad’s Blue Area,  Plot No94, Deen Pewalian in Islamabad.

Furthermore, Hamza Ameer said that police are yet to register a proper case of abduction and murder of Saleem Shahzad.

He said that he had filed a complaint after Saleem Shahzad had gone missing (The record shows the complaint No43 was filed at 2:20 am on Monday, May 30).

The complaint reads: “My brother in-law Syed Saleem Shahzad, the bureau chief of Asia Times Online, left today at 5:30 pm to appear in an interview on Dunya News (television), but since that time he has been missing. I request you to please probe the matter and search for him.”

Later, the Margalla police station had converted the same complaint into an FIR, without applying the section for abduction-cum-murder, Hamza Ameer said.

Another FIR was also registered in Mandi Bahauddin and Shahzad’s autopsy was also conducted in the district headquarters (DHQ) hospital in the same town on May 30.

The IGP on the direction of the CM Punjab has issued a notification regarding constitution of three-member committee headed by DIG Shoaib Dastgeer with a mandate to probe the matter.

DIG Shoaib told The Express Tribune that the investigators would meet the heirs of the slain journalist. He said that statements of eyewitnesses, if there are any, will also be recorded.

He said that because the autopsy of dead body of slain journalist had been conducted in Islamabad so according to law the murder’s section of 302 Pakistan Penal Code (PPC) will be added by the Margala police station where the FIR was first registered. He claimed that the team would finalise its report quickly.

Due to an editing error, the original  article incorrectly cited CPRC as the source for section 302 of the Pakistan Penal Code.