Being tall can increase risk of cancer: study

Being tall can increase risk of cancer: study

Study reveal­ed that women were more prone to the risk than men
By Entertainment Desk
Published: October 29, 2018
Tweet Email 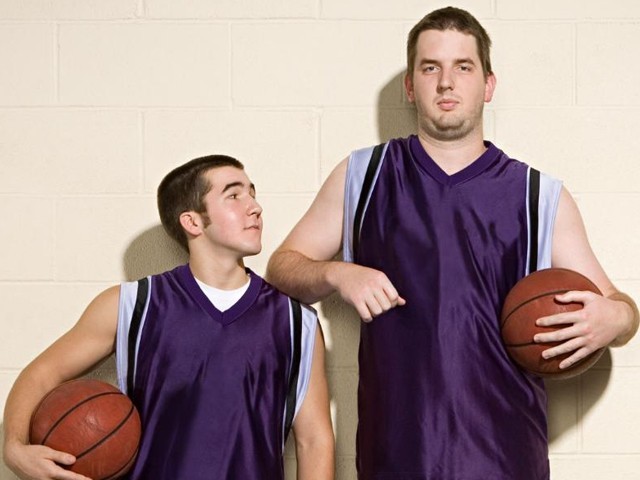 A new study that has examined over a million people claims that people who are tall could be at a higher risk of developing cancer. The report published by the Royal Society, showed that for each 10cm of increased height among women, there was a 13% increase in cancer risk. For men, the number was 11%, reported Business Standard.

Cancer to kill 10 million in 2018 despite better prevention

For every 10cm increase in human height above the average used in the study of 170cm for men and 160cm for women, there is a 10%  greater risk of that person getting cancer, adding that a person’s risk factor depended on their exact height. 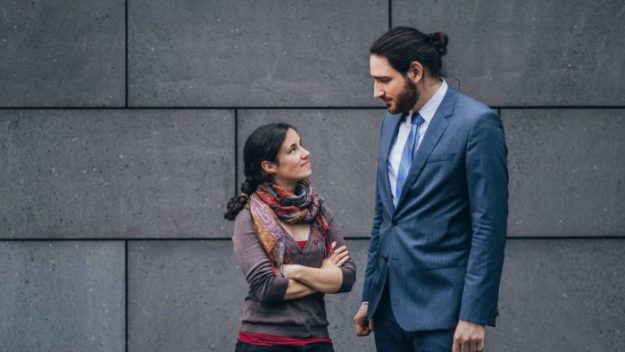 “If 50 out of 500 average height women got cancer then 60 out of 500 tall women (178cm) would be expected to get cancer. If you consider a very tall woman, say 188cm, then you’d expect 67 out of 500 women to be at a higher risk of developing the disease,” Leonard Nunney from the University of California, was quoted as saying.

Further, the study examined 23 types of cancers and increased height was found to be a risk factor in 18 of them. Of these cancer types analysed in both men and women, four – pancreas, oesophagus, stomach and mouth/pharynx – showed no apparent increase with height. 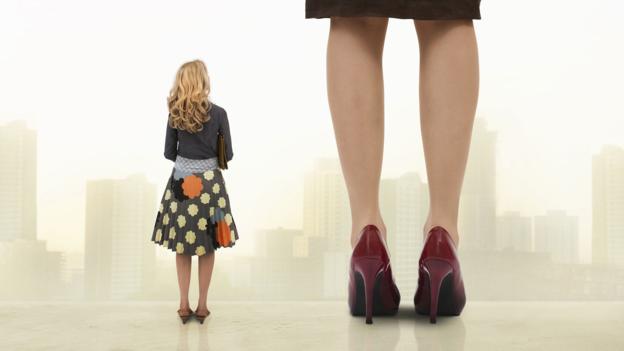 One type of cancer that did not show any risk associated with height was cervical cancer, which according to Nunney, has been associated with HPV infections. Skin cancer, on the other hand, showed the highest risk increase. This could be due to an increase in growth hormones that can cause an increase in cell division rates, leading to the kinds of larger mutations seen in skin cancers.

Cancer on the rise in Pakistan, says study

For the study, the team compiled data from four large-scale studies on 23 cancer types in the UK, US, South Korea, Austria, Norway and Sweden.

Want to live in a world where girls get to choose their own career: Malala Yousafzai