Father says his daught­er is mental­ly-challe­nged
By Our Correspondent
Published: October 26, 2018
Tweet Email 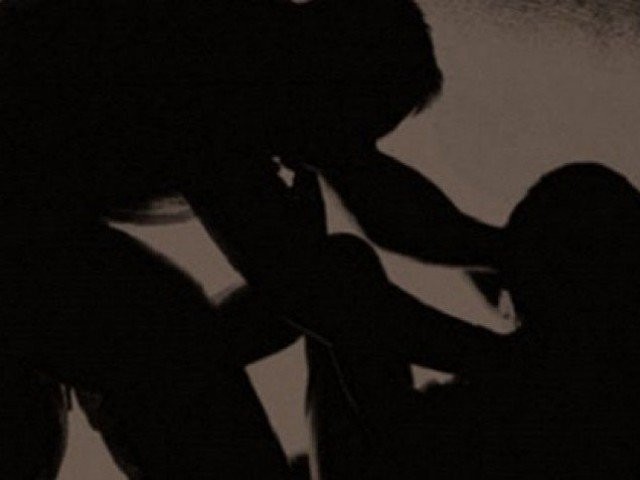 LAHORE: Another incident of alleged rape of reportedly a mentally-challenged girl has been reported in the city on Thursday.

Shahbaz Ali, the father of the victim, in a complaint to police said he was a labourer. On the day of the incident, he was at work. His daughter, H*, who was mentally- challenged, had to go to a shop to buy some daily use items at around 11 am. However, she did not return for a long time. On which, the family members started searching for her. The victim returned after an hour. The victim did not talk anything to her mother.

However, when Ali returned in the evening, his wife told him that a labourer had taken their daughter to an under-construction building and sexually assaulted her.

Police have registered an FIR against an unidentified suspect, conducted the medical examinations of the victim and were investigating the matter further.

This is not the first incident of sexual assault against children. At least 162 cases have been reported so far since January this year in Lahore. At least 82 boys and 80 girls under the age of 14 have become the victim sexual assault this year. In Cantonment Division, 32 cases were reported; in Model Town 18 cases, in City Division 12, in Sadar 11, Civil Lines five and Iqbal Town five cases were reported.

Many cases of sexual assault in which the victims were injured or murdered after assault have also been reported in the country. The notorious Imran Ali, who was hanged a few days back, had assaulted and murder over 11 minor girls in Kasur.

In August this year, Lahore Investigations Police had arrested a suspect who had slit the throat of a minor over resisting assault in Shera Kot. Police during investigations had found that the accused was involved in many other cases also. A year back, the accused had strangled a minor after the rape and dumped his body in an under-construction house.

One Constitution Avenue: ‘Land was for hotel but one was never built’