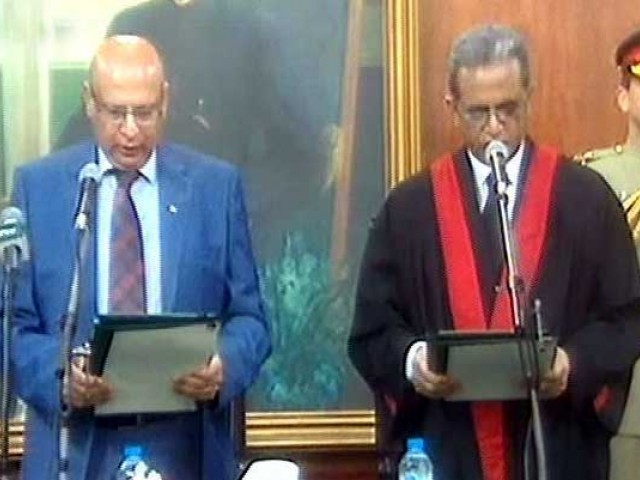 Justice Muhammad Anwarul Haq was sworn in as the 47th chief justice of the Lahore High Court on Tuesday, Radio Pakistan reported.

Chief Justice of Pakistan Mian Saqib Nisar had nominated Haq as  Lahore High Court chief justice earlier in September. The appointment was later confirmed at an October 2 meeting of the Judicial Commission of Pakistan. Haq will retire in December this year.