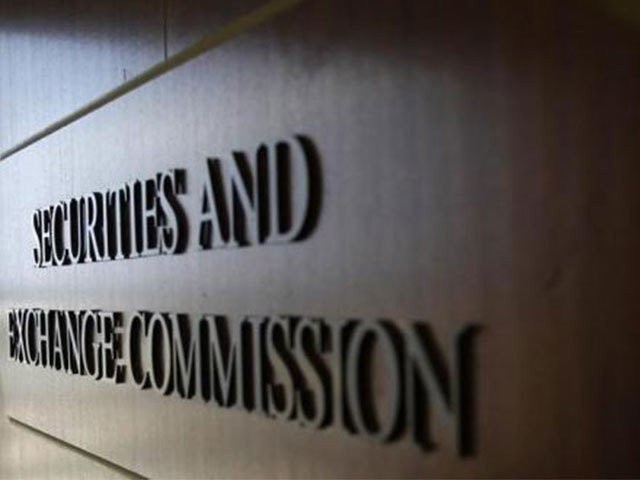 LAHORE: Justice Shams Mehmood Mirza on Monday recused himself from hearing a petition challenging the appointment of Shaukat Hussain as chairman of the Securities and Exchange Commission of Pakistan (SECP) and forwarded it to the Chief Justice of Lahore High Court for fixation before another bench.

“The appointment of Shaukat Hussain as chairman is illegal, without jurisdiction, based on favoritism and nepotism, violation of transparency and level-playing field and deviation from the settled law by the Superior Court,” said the petitioner, adding that Hussain was only appointed due to his closeness with former finance minister Ishaq Dar.

The petition was filed as public interest litigation under Article 199 of the Constitution, requesting the court to cancel Hussain’s appointment and suspend it till a verdict is announced by the court.

The petitioner also submitted that federal Finance Minister Miftah Ismail wanted to appoint senior commissioner Tahir Mahmood as permanent SECP chief and Prime Minister Shahid Khaqan Abbasi had also approved his appointment. But another summary in favour of Hussain was moved on the recommendation of former SECP chief Zafar Hijazi and Dar on May 11, 2018, after which the Ministry of Finance issued notification for Hussain’s appointment, he added.

The petitioner submitted that the appointment was in sheer violation of Articles 90 and 91 of the Constitution as the cabinet had approved Mehmood’s appointment.

“Prima facie decision was taken on basis of the facts that Tahir Mahmood was a main witness in the record tempering case initiated by Federal Investigation Agency (FIA) against Zafar Hijazi, and ex-PM Nawaz Sharif,” alleged the petitioner.

Due to this fact, Hijazi and Dar intervened and manipulated the final process of Mahmood’s appointment and were successful in appointing a junior commissioner as chairman, according to the petitioner.

The petitioner stated that on January 10, 2018, the government promoted Hussain from the post of director to executive director on six-month probation and appointed him as SECP commissioner only two months later, on March 27, 2018, for a period of three years.

The SECP is a financial regulatory agency in Pakistan whose aim is to develop a modern and efficient corporate sector and a capital market based on sound regulatory principles, in order to encourage investment and foster economic growth and prosperity in Pakistan.

Earlier, the government had increased the number of SECP commissioners from five to seven which, the petitioner claimed, was done to dilute the SECP’s independence.

Biometric verification made compulsory for transfer of vehicles