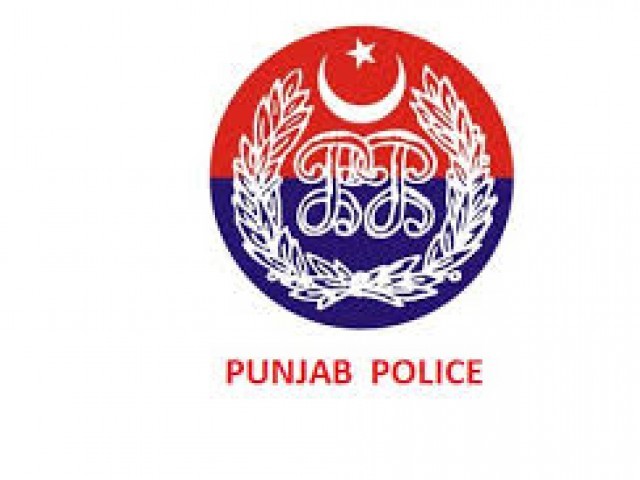 Another incident of a citizen being tortured by a traffic warden has been reported in the provincial capital.

A traffic warden identified as Alamgeer, who was on duty at Lower Mall Sector, took a citizen into custody. In the video, a copy of which is available with The Express Tribune, the citizen can be seen squatting with head in between his knees and his hands looped behind his knees, clutching his ears.

Apparently, the person was being punished for humiliating the traffic warden by making a video of the official on a motorcycle without a helmet.

In the video, the warden asks the person his name and his address while the latter apologises and requests the official to let him go. In addition to this, the warden can also be seen swearing at the citizen.

Chief Traffic Police Officer Liaqat Ali Malik suspended the warden after the incident and appointed SP Traffic Muhammad Asif as an inquiry officer directing him to submit a report. Malik said that they will award exemplary punishment to the warden if he is found guilty.

Meanwhile, City Traffic Police Lahore (CTPL) arrested a driver for carrying a fake driver’s license. A traffic warden checked the accused’s license at Bhatti Chowk and discovered that it was fake.

Further, CTPL decided to launch a crackdown against those on the backseats of motorcycles for not wearing helmets from November 1.

Earlier, CTPL had announced they will take action against those motorists who have motorbike without side mirrors. They had also decided to crackdown against those drivers without licenses from January 1, 2019.

On September 24, CTPL launched a crackdown against bikers without helmets. During the campaign, CTPL fined 193,980 bikers. At least 25,005 tickets were issued to violators on Mall Road.