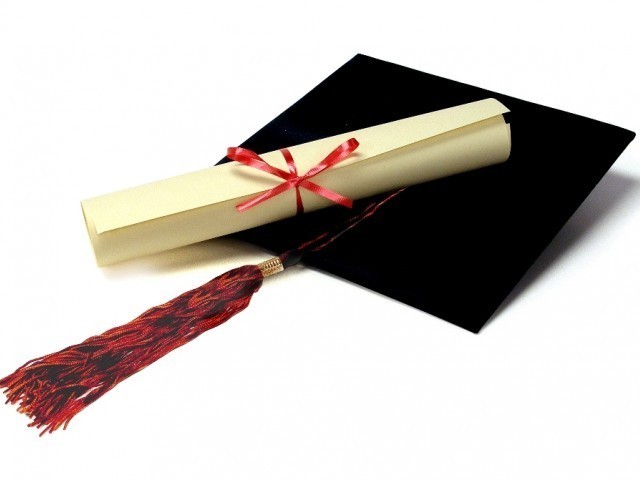 Moreover, a school clerk was also allegedly involved in the selling of the fake degrees in connivance with the teacher.

Nawaz, a teacher at the Government High School Bulandpur in Mailsi near Vehari, was allegedly selling law and arts undergraduate degrees, including those from Karachi University.

He allegedly sold these degrees for Rs300,000 with authorities recovering Rs0.4 million from his possession.

A case has been registered against the accused persons with a police investigation underway.

Earlier on October 18, the Supreme Court of Pakistan had upheld the verdict of Peshawar High Court on the disqualification of Pakistan Muslim League-Nawaz (PML-N)  lawmaker Ziaur Rehman in fake degree case.

In March last year, Rehman, an MPA from Mansehra district, was de-seated after the PHC upheld an election tribunal’s decision which ruled that an educational certificate of the lawmaker was a fake.