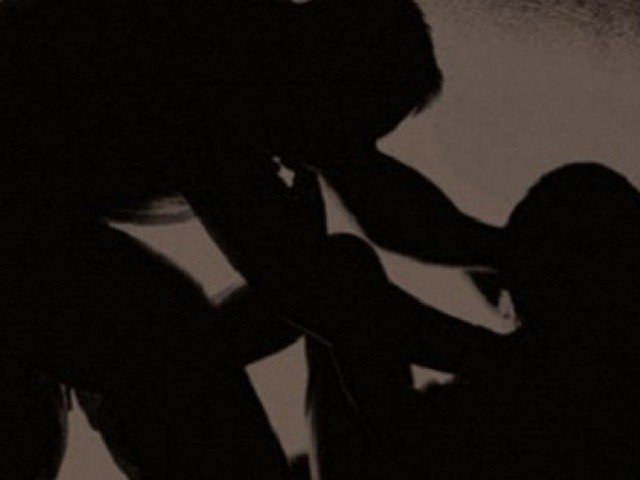 A Pakistani man is being tried at a Dubai court for sending three compatriots to molest and rob his 25-year-old ex-girlfriend following their breakup, Khaleej Times reported.

Two of his friends forcibly entered the Chinese woman’s International City apartment on August 25 and took away her mobile phone and 12,000 dirhams in cash. They also groped and kissed the victim after removing her clothes.

The woman has said the men forced their way in when she opened the door on hearing the bell ring. “They snatched my mobile phone after one of them grabbed me aggressively by the arms.”

She added they wore gloves and searched around, proceeding to steal the cash and another phone. The woman said the men then removed her clothes. They restrained and gagged her with tape after. The men then fled.

The victim rushed to lodge a complaint at Al-Rashidiya police station after managing to untie her. Police examined CCTV footage after receiving the complaint.

The boyfriend was nabbed the same day, a policeman said. He said the man had confessed. The Pakistani wanted to ‘get even’ with her for breaking up.

A verdict will be delivered on November 8.