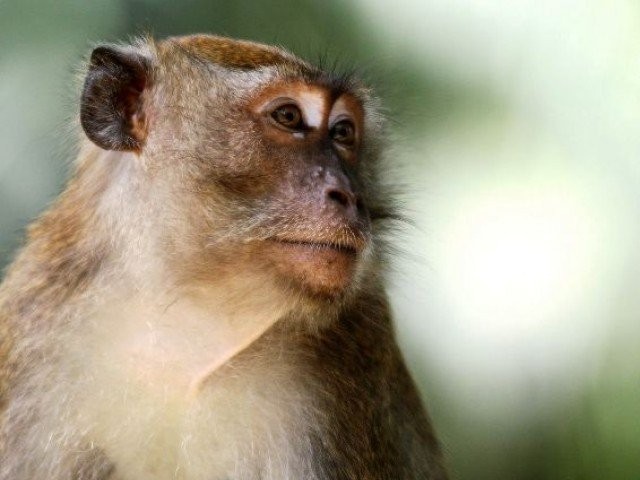 A troop of monkeys killed an aged man on Thursday in the Indian state of Uttar Pradesh, Times of India reported.

72-year-old Dharampal Singh, a resident of Tikri village, was collecting wood for a ritual when he was attacked by the monkeys. The animals pelted him with bricks from a dilapidated building as he started collecting wood, police said.

The man, hit on the head and chest, succumbed to injuries at a hospital later. The family of the deceased have filed a formal police complaint naming the animals.

A flummoxed police have noted the death as an “accident”. The move has failed to placate the family of the deceased who have approached higher authorities.

Singh’s brother Krishnapal said the “monkeys threw more than 20 bricks at Dharampal” from height. Terming the monkeys “the real culprits” he said: “We have given a written complaint against monkeys but police don’t seem to be convinced enough to convert it into an FIR.”

“How can we register the case against monkeys? This will make us a laughingstock,” Chitwan Singh of Doghat police said in response.  He said the incident had been registered in the case diary and an autopsy had been conducted. ‘Registering an FIR, however, was devoid of logic,’ he said.

This article originally appeared in Times of India.