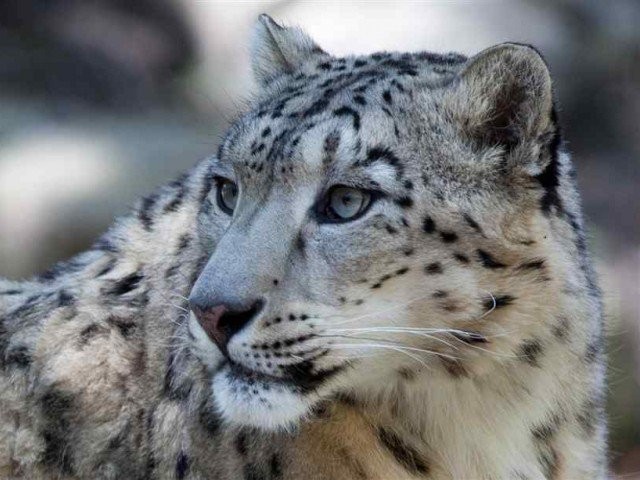 LAHORE: The Punjab Wildlife Protection Department has decided to take action against those involved in the buying and selling of endangered animals and birds on social media.

The department’s deputy director Naeem Bhatti said the list of social media handlers will be sent to the FIA so that the rare species of animal and birds can be saved from extinction. He added that the department has formed a committee to deal with people involved in the purchase and sale of rare animals and birds through social media. Apart from taking action, the committee will also write to the FIA and request for an action against them, he said, adding that illegal traders utilise the social media site and Facebook’s pages to buy and sell such animals.

The endangered animals, including penguin, tortoises, lizard, falcon and other animals facing extinction are exported out of Pakistan. The World Wildlife Fund (WWF) has also issued a list of such animals and birds whose survival is in danger. These include the ice bear, ibex, leopard and some types of tortoises of fresh and sea water. The population of such animals has declined to a dangerously low level.

Similarly, dolphins found in the river Sindh and Indian pangolins that prey on ants have also decreased in number. The vulture species has also become extinct by up to 90% due to which the ecosystem faces severe problems.

Govt imposes duty on cheese, mobile phones and 568 other products

According to an official of the ministry of climate change, in order to stop the smuggling of animals and the pressure created due to the human interference in jungles, the first wildlife policy has been formulated. The new policy has recommended that a special cell be established to curtail the buying and selling of wild animals that will not only keep an eye on social media but also investigate this illegal practice.