Amount of Rs1.330 billio­n is outsta­nding to these retire­es
By Our Correspondent
Published: October 19, 2018
Tweet Email 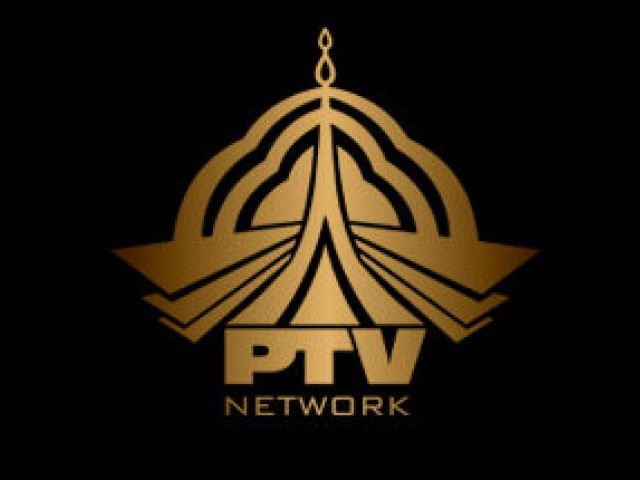 ISLAMABAD: The Senate Standing Committee on Information, Broadcasting, National History and Literary Heritage on Thursday was given an update on pending payments of pensions to retired employees of Pakistan Television (PTV).

It was told that from a total of 3,108 pensioners, payments of 279 were pending while the rest had been paid. An amount of Rs1.330 billion is outstanding to these pensioners. Upon asking, the committee chairman was briefed that Rs468 million has been released pertaining to Pension Commutation dues till date since the committee took up the matter earlier this year.

The committee held a detailed discussion over delay in releasing the pensioners’ payment and was told that the primary cause of the pendency was disturbed cash flows due to decreased revenue and heavy receivables.

The new PTV board chairman apprised the committee that 72 per cent of PTV’s income went to staff payment and reforms were needed to make the state enterprise a vibrant and viable institution again.

Fawad Chaudhry informed the committee that the government was working on a proposal of merging the media regulatory set-up of the country and form a single body with the name of Pakistan Media Regulatory Authority which would bring about one-window operation regarding complaints and other regulatory aspects of the media landscape of Pakistan.

“This will merge all the existing rules and acts relevant to Pemra, PCP and PTA and will be presented to the political parties and parliamentary committees to seek input from all stakeholders,” said the information minister.

The committee chairman asked the ministry to share the plan with the committee for feedback.

He also stressed upon the need of bringing this matter to the house for debate.

The committee discussed at length three matters of public importance referred by the house regarding derogatory remarks by an analyst about Pashtuns on a private TV channel, insult of Pashtuns in a government advertisement and character assassination of political leaders.

The committee was told that a thorough inquiry was conducted and suspensions were made as a consequence of irresponsible behaviour in running the derogatory advertisement.

The information secretary informed the meeting that a content committee had also been formed which would now look into the content of every advertisement before it was aired.

However, Javed observed that in presence of Pemra and PTV’s internal censor board checking television commercials there was no need of another committee to review the content.

The committee members endorsed the view of the committee chairman that there should not be duplication of work.

Regarding the matter of derogatory remarks by an analyst in a TV show, the Pemra chairman told the committee that the matter was taken up by Pemra, warnings were issued to the channel and the matter was now with the Council of Complaints.

The matter of character assassination of political leaders would be further taken up when the committee receives draft on new regulatory framework which would include the aspect of defamation on media platforms.