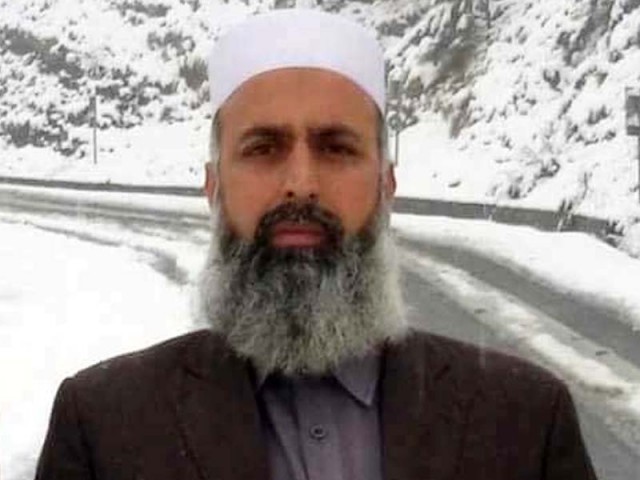 In March last year, Rehman, an MPA from Mansehra district, was de-seated after the PHC upheld an election tribunal’s decision which ruled that an educational certificate of the lawmaker was a fake.

He remarked, “I don’t think people with fake degrees should be allowed in the parliament.”

During the proceeding, Justice Ijazul Ahsan observed that the PML-N lawmaker had completed his matriculation and a Shahdah-e-Ilmia five-year course at the age of 16.

“How is it possible for someone to complete a five-year course only four months after completing their matriculation” the judge said and added that the PHC, on these basis, had declared the degree as fake.”

The former MPA responded that he had ‘prepared for the examination and then appeared for the paper.’

Pakistan cautions against US pullout without achieving peace in Afghanistan