Democr­acy is facing threat­s again even though we had restor­ed it after laying down so many lives, says Zardar­i
By Our Correspondent
Published: October 18, 2018
Tweet Email 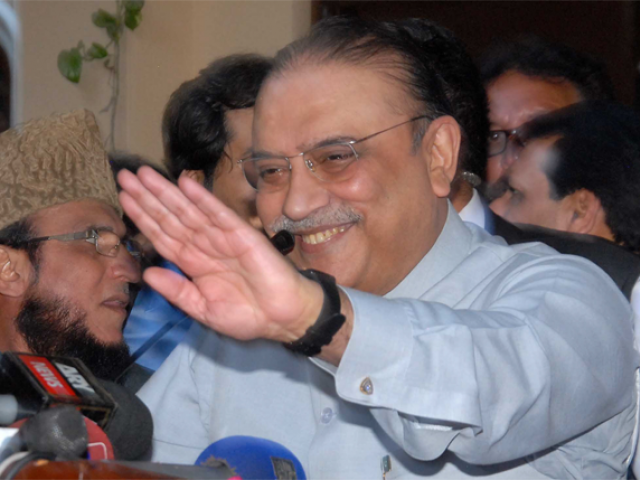 “Enemies of the state attacked the caravan of democracy during the historic rally,” said Zardari. “But the determined, loyal and brave PPP workers acted as a shield for their leader Shaheed Benazir Bhutto.”

The former president said the martyrs “shine like stars in our memories” and would always be remembered for defeating the dictatorship. “They defeated the nefarious designs of terrorists,” headed.

Zrdari said that October 18 was the day when three million people in Karachi welcomed Benazir Bhutto back to Pakistan and endorsed her ideology of peace, democracy and dignity as advocated by the Quaid-e-Azam.

“Democracy is facing threats again even though we had restored it after laying down so many lives,” said Zardari. “I vow to keep defending the elected parliament.”