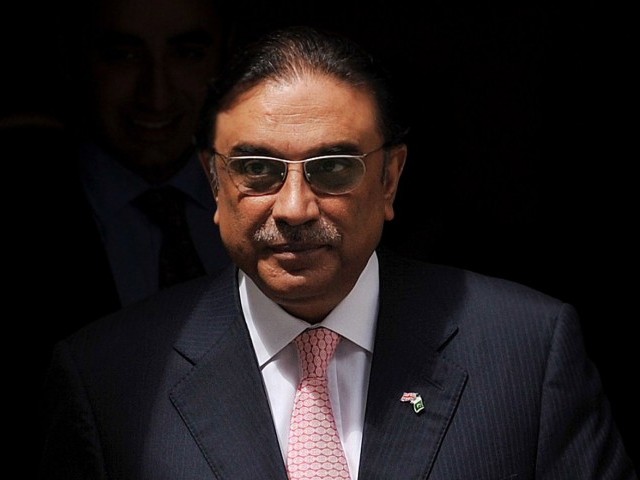 NAB submitted this reply in the National Reconciliation Ordinance (NRO) case that was taken up on Tuesday. The apex court had directed former presidents – General (retd) Pervez Musharraf and Zardari – as well as former attorney general Malik Qayyum to submit their property details along with an affidavit.

NAB said trial courts acquitted Zardari in five cases by accepting his application under section 265 CrPC but now NAB had challenged four decisions in the Islamabad High Court and one order in the Lahore High Court Rawalpindi Bench.

It said NAB held an inquiry into the role of former attorney general Malik Qayyum but the record reflected that prima facie, he had not committed any offence of misuse of authority.

“Therefore, administration of NAB at that time closed the inquiry on September 17, 2012 with the observation that he acted in accordance with the existing law of the time, the National Accountability Ordinance,” it said.

Chief Justice Mian Saqib Nisar on Tuesday said accountability should begin with the powerful. Zardari’s legal counsel Farooq H Naek told the court that both Zardari and his son Bilawal Bhutto had recently submitted their asset details to the Election Commission of Pakistan with their nomination papers.

From waiter to MNA: PTI’s Gul Zafar wins from Bajaur against all odds