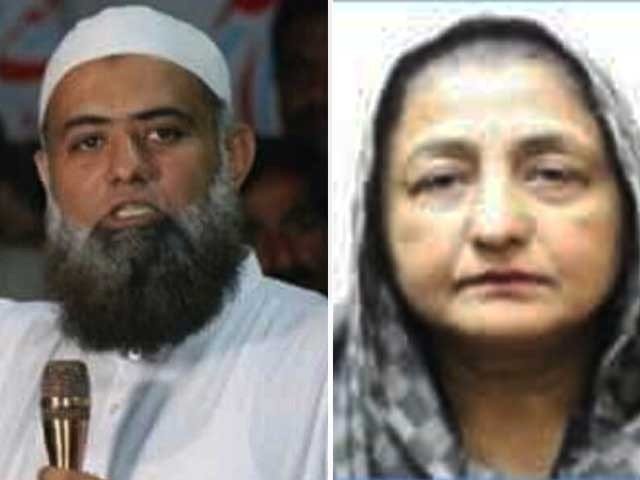 MUZAFFARGARH: Pakistan Tehreek-e-Insaaf’s candidate Zehra Batool defeated her son, Haroon Sultan, who was contesting as an independent in the PP-272 by-poll on Sunday, Express News reported.

Zehra’s husband Abdullah Shah Bukhari is a former Parliament member and their elder son, Basit Sultan Bukhari, had won from the seat in the July 2018 general elections.

He had also won from the NA-185 constituency and decided to vacate the provincial seat, opening it up for a by-election.

Losing candidate Haroon has been a member of Parliament three times and a provincial minister twice.