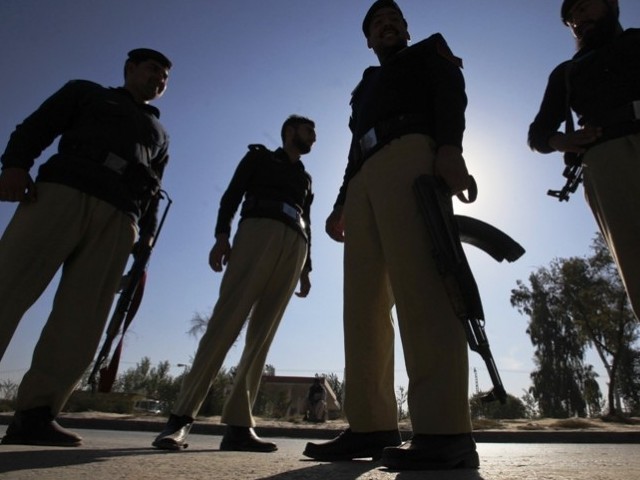 RAWALPINDI: Two policemen have been accused of stealing more than Rs750,000  from a transgender person’s flat in Rawalpindi.

No arrests have been made by authorities so far despite registration of a case in the New Town police station.

The victim, Laila Ali, stated in the First Information Report (FIR) that head constable Izzat Shah flanked by constable Asif entered her apartment on her birthday last month and stole Rs400,000 that she had stashed in a cupboard.

They also allegedly took an additional Rs350,000 from pockets of all those present on the occasion. 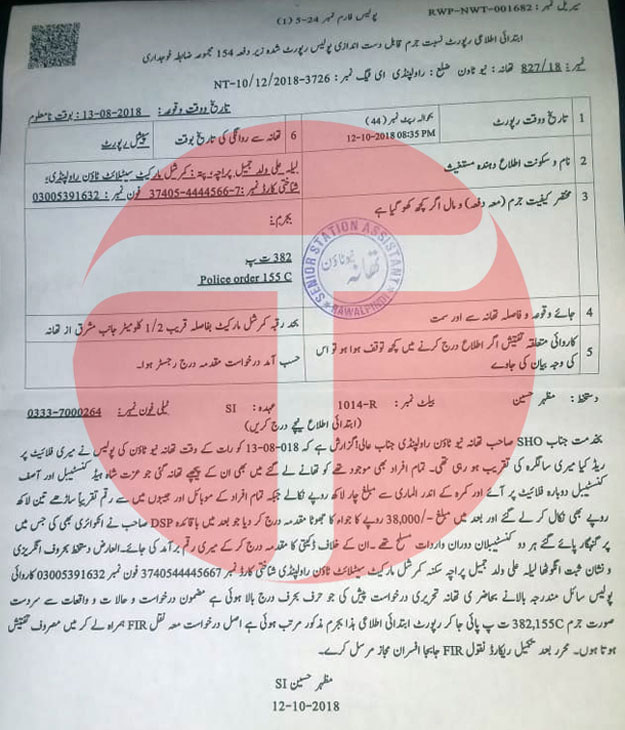 Ali added that the personnel then registered a fake gambling case against her and others. All those present on the scene at the time were taken to the police station as well, she added.

However, during the investigation, police found evidence implicating the personnel in the theft.

In August, a transgender person was shot dead at her flat with her body later reportedly hacked to pieces. A police patrol had arrested a suspect carrying a bag, which contained the human remains.