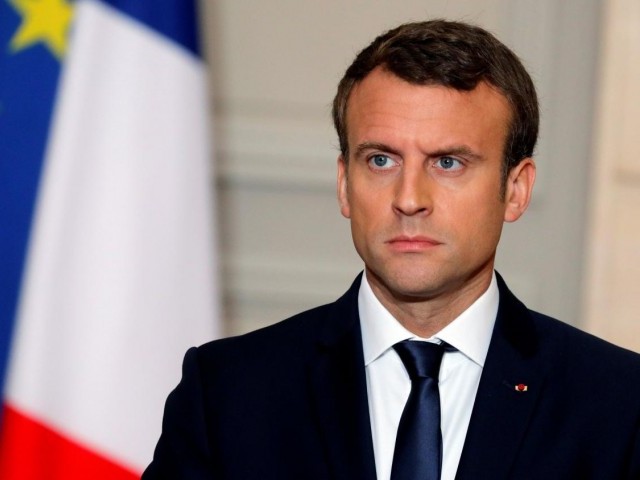 YEREVAN: French President Emmanuel Macron said the disappearance of Saudi journalist Jamal Khashoggi was “very serious”, calling for an investigation to yield “complete clarity” on what happened to him.

“What has been described is serious, very serious,” Macron told French broadcasters France 24 and RFI in his first comments on the case. “I await the truth and complete clarity being established.”

Macron said that he had not spoken to Saudi King Salman or his son Crown Prince Mohammed about Khashoggi, who has not been seen since he walked into the Saudi consulate in Istanbul on October 2.

Some commentators in France have criticised the lack of response by the government, which like other Western allies of Saudi Arabia have recently embraced Crown Prince Mohammed as a reformer of his kingdom.

Media reports have suggested Khashoggi was killed and dismembered after visiting the Saudi consulate in Istanbul by a hit squad which arrived from Riyadh — claims denied by the Saudi government.

Macron, who welcomed Prince Mohammed to Paris in April, said he would speak on the matter with fellow world leaders “in the coming days”.

“Depending on what is established, I will take a position,” he said.

US archbishop criticised over sex abuse resigns with papal praise