FG Colleg­e for of Home Econom­ics and Manage­ment Scienc­es studen­ts having done BS Honour­s in 2015 left in the lurch
By Zaigham Naqvi
Published: October 12, 2018
Tweet Email 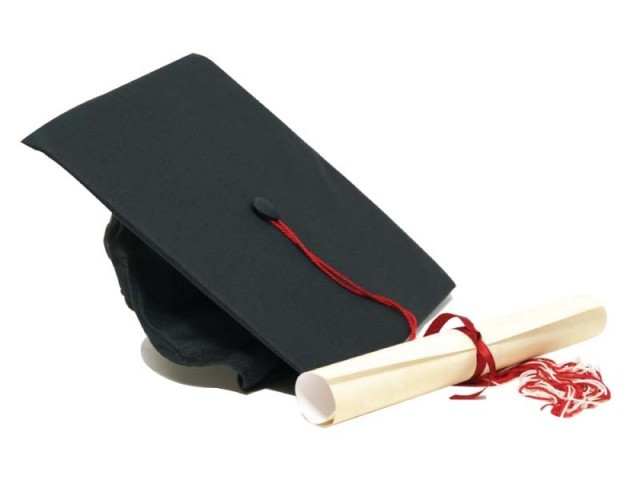 ISLAMABAD: The Quaid-i-Azam University management has put at stake the future of the students of FG College of Home Economics and Management Sciences Sector F-7/2, Islamabad at stake.

Babar said that the college calls the university responsible to mask its incompetence. He said that the process of issuing degrees could be taken forward over the provision of the record by the management.

However, a few clicks on Punjab University’s website show the list of affiliated colleges and among them is the name of FG College of Home Economics and Management Sciences Sector F-7/2, Islamabad.

Faculty and students of the college told Daily Express that the college started accepting admissions in 2012 and the first batch completed its BS Honours in 2015. Since then, three batches have completed their studies, but they have not recived their degrees.

“Graduates have not been awarded degrees despite paying the convocation fee to the college administration eight months back,” a disgruntled student told Daily Express.

“It is a government college, not a private institution, which one could not trust. Their bureaucratic issues have marred the future of students,” she said requesting anonymity.

Meanwhile, the college management has cited incompetence of the administration at the Quaid-i-Azam University as the reason behind the non-issuance of the degrees.

Scores of BS Honour graduates have passed their exams since 2012, but they have not gotten their degrees due to which they are facing serious trouble in getting jobs and admissions in other varsities, a representative of the college’s management said.

The classes at the college began in 2012 while the admissions for BS Honours in Economics and Management were also offered. Three batches despite completing their courses since 2012 remain deprived of their degrees.

The college administration called the Quaid-i-Azam University responsible for the issue adding that the staff itself is facing problem in issuing its degrees.