The 17th Counci­l of Heads of Govern­ment meetin­g of the SCO will take place in Dushan­be
By News Desk
Published: October 11, 2018
Tweet Email 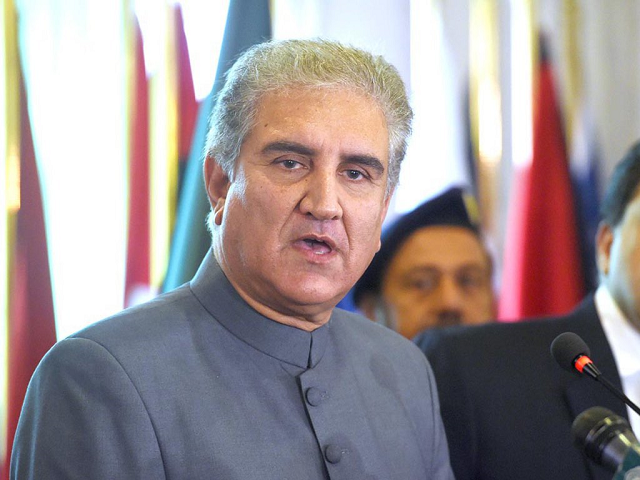 SCO’s 17th Council of Heads of Government meeting, hosted in the Tajik capital of Dushanbe, will take place from October 11 to 12.

Foreign Minister will be participating in the 17th Council of Heads of Government meeting of the Shanghai Cooperation Organization to be held in Dushanbe, Tajikistan on 11-12 October, 2018. #SCOinDushanbe #Pakistan4peaceandregionalconnectivity

Earlier in May, Pakistan expressed its readiness to work with regional countries under the umbrella of SCO to eliminate the threat of terrorism.

It was also the first ever SCO meeting held in Pakistan since it became a member of the organisation in June 2017.

Foreign Secretary  Tehmina Janjua, while inaugurating the summit, informed the participants about the regional importance of Pakistan by highlighting several facts such as comprising a consumer market of over 200 million people and a vast business potential.

Pakistan, along with India, became a full SCO member in June 2017. The SCO was founded at a summit in Shanghai in 2001 by the presidents of Russia, China, Kyrgyz Republic, Kazakhstan, Tajikistan and Uzbekistan.