Health expert­s say contam­inated underg­round water is the main cause for the spread
By Noor Soomro
Published: October 9, 2018
Tweet Email 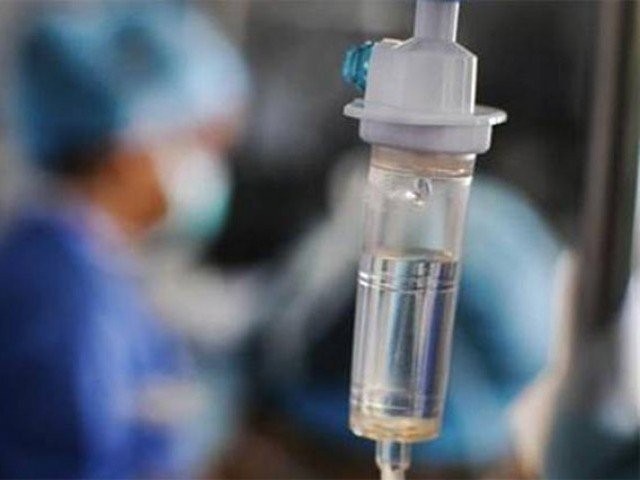 At least two people died of jaundice on Monday after battling for their lives at Sheikh Zayed Hospital. The increasing number of casualties has set alarm bells ringing for health officials in the region.

Doctors at Sheikh Zayed Hospital told Express News that two patients suffering from jaundice were brought to the health facility in critical condition. They said the patients were being provided treatment, but could not survive.

Similarly, jaundice cases continue to be reported at different public and private health facilities across the district.

The district has been badly affected with jaundice that has claimed the lives of several people in 2018. Data collected from different hospitals across the city showed that a large number of elderly people and children have suffered from the deadly disease.

While commenting on the situation, health experts told Express News that contaminated underground water and unavailability of water filtration plants are the main reasons for the spread of the disease.

Meanwhile, the government has not taken any measures to counter the epidemic and stop spread of the disease. The officials concerned have miserably failed to address the matter which has claimed hundreds of lives.