Develo­pment of underp­rivile­ged areas would be a key part of the coming budget­
By Our Correspondent
Published: October 8, 2018
Tweet Email 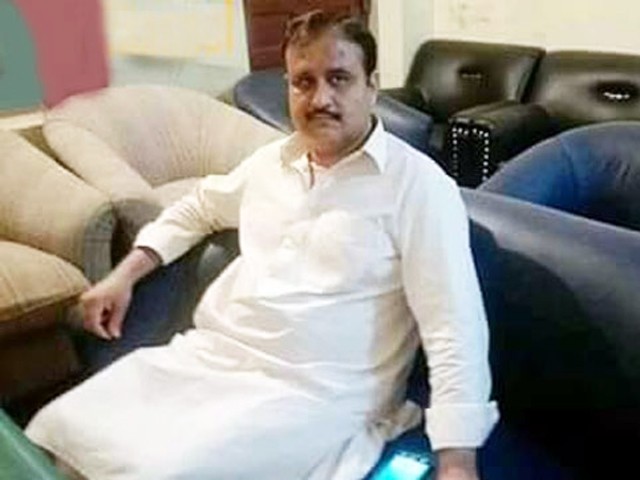 Development of underprivileged areas would be a key part of the coming budget. PHOTO: FILE

LAHORE: Punjab Chief Minister Sardar Usman Buzdar has said the Pakistan Tahreek-e-Insaf (PTI) government will work with a holistic strategy to provide basic facilities to the people of underprivileged areas. He asserted it is their right to have access to education, health, infrastructure and clean drinking water.

Speaking in a high-level meeting here on Sunday, the chief minister said the PTI government would ensure that people of less-developed areas get access to all basic facilities. He said ongoing development schemes would be completed on priority and negligence would not be tolerated. “Strict action would be taken against those found responsible for any delay or negligence,” he added.

The chief minister ordered that development projects be completed in a timely manner. He said maximum relief would be provided to the people in the upcoming budget, despite limited available resources. The CM assured that the welfare of the common man was top priority. He said that the upcoming budget would not be based on the fudging of figures; rather it would reflect the government’s development work within resources.

Creation of South Punjab on the cards: CM Buzdar

He said that development of under developed areas would be a key part of the coming budget and all possible steps would be taken to bring improvement in water, heath, education and other social sectors. He said that such policies would be formulated in the budget with a trickledown effect and the wrong policies of the previous government would be rectified.

He said that PTI government’s budget focuses on the common man and it would work for the people. “The budget will reflect the manifesto of PTI.” He said that more focus would be given on the provision of basic facilities to the people of the province.

He said that practical steps, not slogans, would be visible in the coming budget. He said that the prosperity and development of the people of south Punjab is part of PTI manifesto. He said that people would be provided relief, while staying within available resources, and steps would be taken to curtail unnecessary expenses. The secretaries of concerned departments and other senior officials attended the meeting.