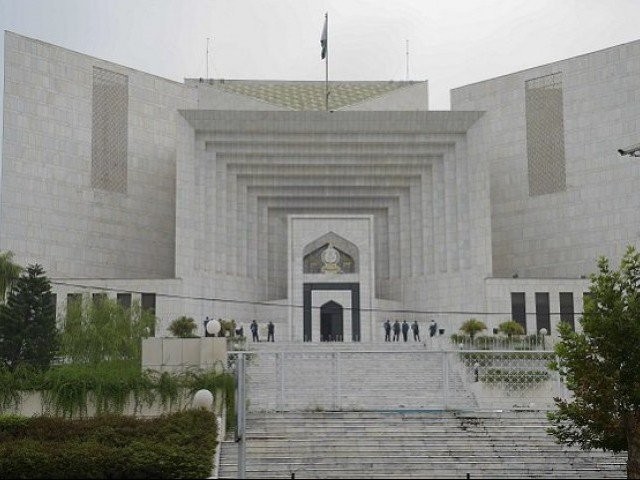 Just days after a report from the National Counter Terrorism Authority (Nacta) concluded that former Pakpattan district police officer (DPO) Rizwan Gondal was transferred in undue haste, the former chief of Punjab police has challenged its findings that he acted under some kind of pressure.

A three-judge Supreme Court bench led by Chief Justice of Pakistan (CJP) Mian Saqib Nisar, while hearing a case pertaining to the transfer of the Pakpattan DPO, rejected the report submitted by former inspector general of police (IG) in Punjab Syed Kaleem Imam.

On August 31, the CJP had taken a suo motu notice of the transfer of DPO Gondal, allegedly over the Pakpattan police’s altercation with citizen Khawar Fareed Maneka, who is the ex-husband of First Lady Bushra Imran.

Nacta chief Maher Khaliq Dad Lak, in the report submitted to the apex court on Wednesday, concluded that the orders for the transfer of the former Pakpattan DPO in the middle of the night had come from the chief minister’s office.

The report stated that Imam “acted as a rubber stamp” in the whole issue.

While submitting his response before the Supreme Court countering the allegations levelled against him by the Nacta chief, the former IG Punjab raised several questions, saying that “calling an officer in charge of the 5th command post a ‘rubber stamp’ raises a big question mark”.

“Khaliq Dad Lak’s report regarding my role in the incident is based entirely on assumptions,” he stated.

Imam said the Nacta chief’s report had provided no evidence of the “hypothetical” claim that he acted as a rubber stamp.

Shedding light on the events surrounding the incident, Imam said that the AIG Investigations was tasked with conducting a probe into the incident of August 25.

“An IG transferring an officer during the course of an investigation is a routine task,” the former Punjab IG asserted.

“How is it that without knowing the contents of the telephonic conversation the call data records are being termed as pressure on the IG?” Imam said, questioning the veracity of the report’s findings.

He said that the report mentions pressure being exerted, but does not provide evidence as to what the nature of the pressure was.

“I received a call from the chief minister’s principal staff officer at 11:50pm,” the response stated for the record, adding that by that time the DIG Headquarters had already received orders for the transfer of the Pakpattan DPO.

Imam also stated in his defence that DPO Gondal had not conducted an inquiry into the misconduct of two officers with a woman member of the Maneka family during the run-in with the police.

The former Punjab IG also said that Gondal had failed to apprise him of the complete account of the incident and that it was during the investigation into the misbehaviour of police officials with Maneka’s daughter that the DPO was transferred.