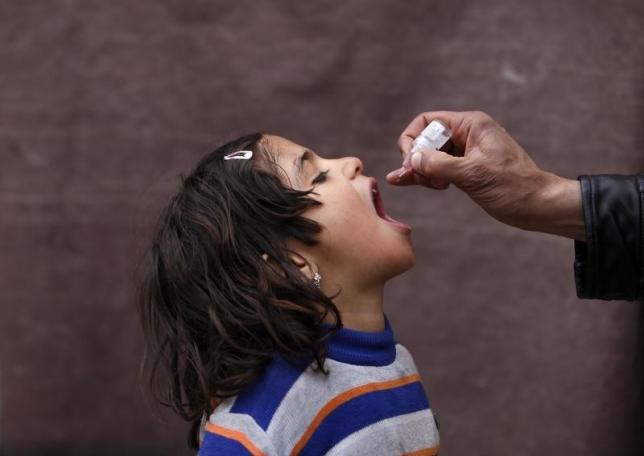 ISLAMABAD: Prime Minister Imran Khan has approved the National Emergency Action Plan for Polio Eradication 2018-19 with the stipulation that additional resources would not be sought from the government to bridge any government funding requirement and that they would be generated from donor agencies.

The prime minister has also asked to put up a summary for the appointment of Prime Minister’s Focal Person for Polio Eradication. The position is vacant since Senator Ayesha Raza Farooq relinquished the charge of PM’s focal person on July 30.

Experts said the condition of not allocating extra resources may not affect the programme as it’s already donor dependent, but urged to appoint the focal person and approve the PC-I as soon as possible to facilitate timely resource mobilisation.

Currently, a three year PC-I is pending with the government for approval. The PC-I proposes $300 million from the international donors while the same cost would be borne by the government by allocating administrative infrastructure and government employees in three years.

The Core Global Polio Eradication Initiative (GPEI) partners include WHO, UNICEF, Rotary, Gates Foundation and US Centres for Disease Control, but Pakistan’s Programme is financed by a broad range of partners beyond that as well, including Islamic Development Bank, JICA, Governments of UAE, Japan, Germany, Canada etc.