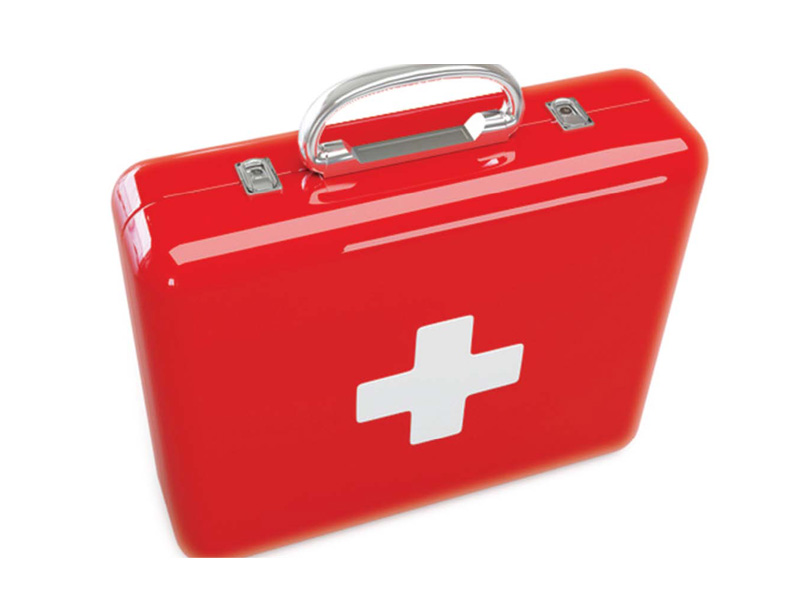 LAHORE: Reportedly, the Punjab government has decided to implement the Khyber-Pakhtunkhwa Medical Teaching Institutions Reforms Act 2015 at teaching hospitals across the province, The Express Tribune has learnt.

The Punjab health department has advised senior officials to quietly start working towards implementing the reform. Reportedly, a meeting was held between senior health experts and the health department, under the supervision of Punjab Health Minister Dr Yasmin Rashid, in this regard.

“Meeting minutes were not issued because there are a number of doctors’ groups, nursing associations and paramedical staff associations which vehemently oppose the reform,” reveals a senior official from the Punjab health department while speaking to The Express Tribune on the condition of anonymity.

Vice chancellors and principals from six public sector universities were also present during the meeting where they discussed issues and solutions regarding implementing the K-P reforms in Punjab, he added.

A senior official from a private cancer hospital was also invited to participate in the meeting. It was decided that implementation of the reforms should be started without any further delay, he said.